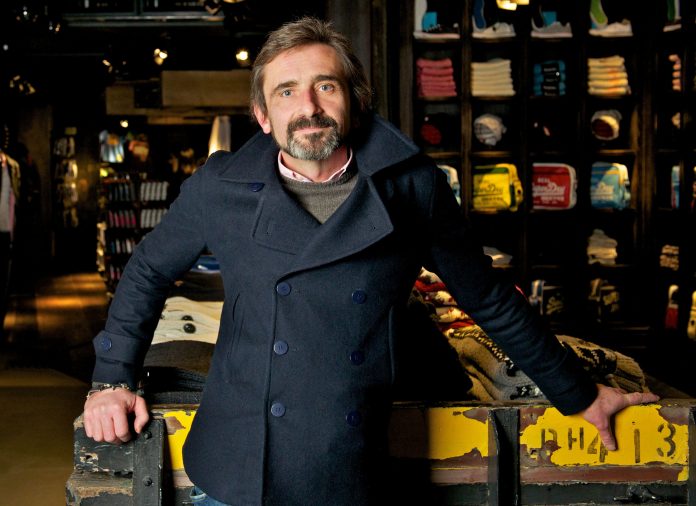 Superdry’s co-founder has offloaded 1 million shares in the fashion retailer just weeks after it posted a profit drop of nearly 30 per cent.

Julian Dunkerton made £17.8 million by selling the equivalent of a 1.23 per cent stake in the company, in which he now acts as product and brand director.

The sale follows an abrupt end to 12 months of share price growth earlier this month.

Share prices had risen consistently for the last year, jumping 20 per cent to £18.18.

However, shares dropped nine per cent on January 10 when the retailer revealed a profit drop of 28 per cent amid its interim results.

Although profits had dropped significantly over the half year, revenues expanded 20.4 per cent to £402 million.

This is not the first time Dunkerton, who still remains the company’s largest shareholder with 25.36 per cent of shares, has sold off parts of his stake in the company to cash in.

In 2016 he sold £50 million in shares to fund a divorce settlement.