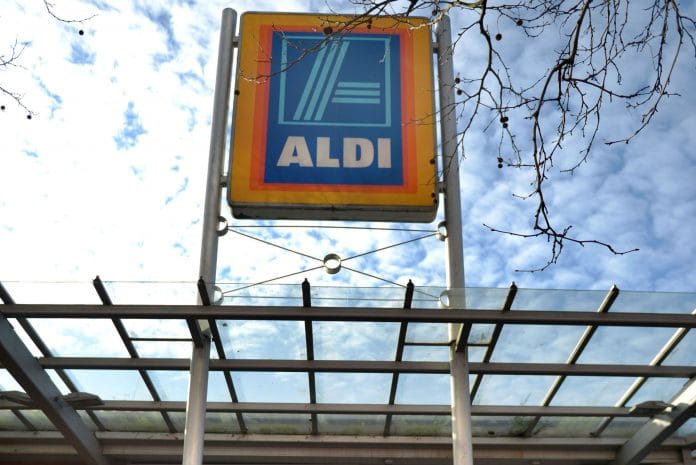 Aldi has become the second major grocer to publish its gender pay gap statistics, revealing a better than average disparity.

It reported a mean gender pay gap of 11.5 per cent, while its median pay gap was 4.8 per cent, less than a third of the national average of 18.4 per cent and below Tesco’s 8.7 per cent.

As has been seen almost across the board in the gender pay gap reports published so far, the main reason for Aldi’s disparity is a higher number of men in higher tier-paying positions than women.

Despite this, Aldi performed better than its rivals in relation to gender balance across pay grades, seeing a near 50-50 balance across the all pay grades but the top tier, which was 70 per cent male dominated.

“While we have always ensured colleagues have access to the same opportunities and recognise there are a number of factors outside of our control, such as an employee’s personal choice of working hours to suit their individual circumstances, we recognise that there is more we can do to address our gender pay gap,” Aldi UK managing director James Hutcheson said.

“This is something we are absolutely committed to.

“Aldi has always been an organisation where people can thrive and develop regardless of their gender or background and we will continue to offer fair, equitable pay to all colleagues.”

This comes as the government issued a deadline for all companies with over 250 employees to publish their data in April, with dozens of major retailers including John Lewis, Moss Bros and New Look having already published theirs.

All of the other major UK grocers, aside from Tesco, are yet to publish theirs.