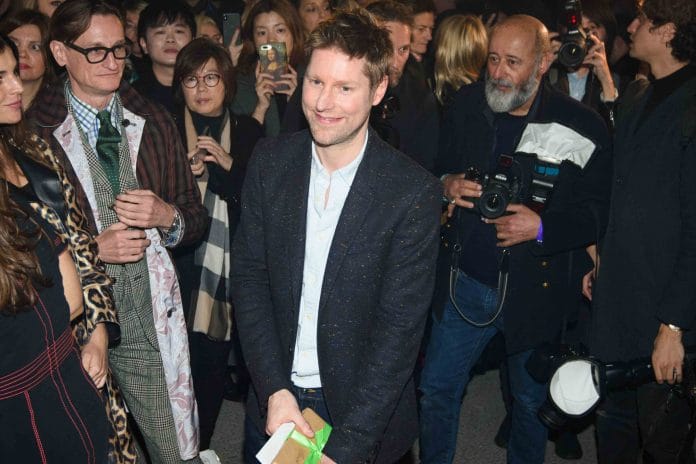 Christopher Bailey has marked the end of his tenure at Burberry with a final, rainbow-themed collection unveiled at London Fashion Week over the weekend.

Bailey first joined Burberry in 2001 and has since been a driving force behind the brand’s revitalisation and success both as a high street retailer and wholesaler.

He is credited for transforming the once-struggling British label into a luxury powerhouse and the biggest drawcard in London Fashion Week.

He was promoted to the dual role of chief executive and chief creative officer in May 2014, a position he held for just over three years.

In July last year, he gave up his chief executive officer duties for Marco Gobbetti and transitioned into his current dual role of president and chief creative officer.

Bailey’s final collection for Burberry, which was unveiled on the second day of London Fashion Week on Saturday, featured a mix of styles from the past, present and future.

The rainbow was a central motif, with rainbow stripes woven into Burberry’s famous heritage check, a nod to the brand’s support for three LGBT charities and Bailey’s career as an openly-gay chief executive of a FTSE 100 company.