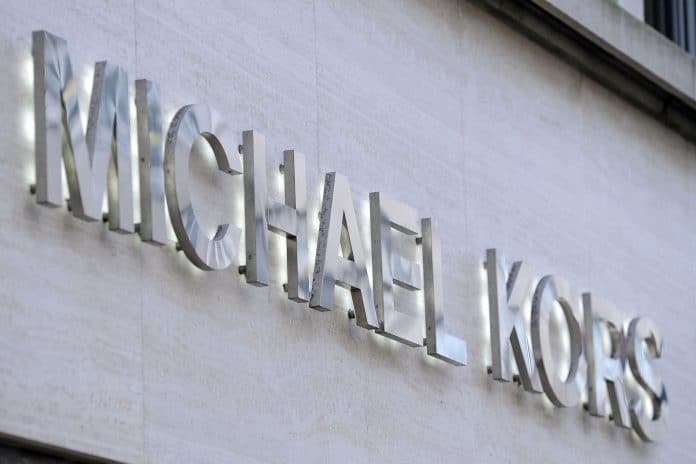 Michael Kors’ efforts to reinvigorate sales by offering fewer promotions has paid off, with the brand posting strong quarterly revenues for the second time in a row.

This includes a $114.7 million (£82.5 million) contribution from Jimmy Choo, which the company owned for two months of the quarter.

This is Michael Kors’ second straight quarter of total revenue increase, thanks to a new strategy to overcome a year of falling sales.

The strategy included a dial-back in supplies to department stores and off-price channels, refreshed product lines, the closure of underperforming stores, and fewer promotional discounts.

Retail revenue also increased 1.1 per cent to $846.3 million (£609.2 million) thanks to 32 net new store openings, but like-for-like retail sales decreased 3.2 per cent – although this was still less than analysts’ average estimate of a 6.8 per cent drop.

Michael Kors now expects like-for-like retail sales to decline in the low-single digits during its fourth quarter as it clears inventory, with the plan to introduce fresher, costlier products for the next quarter.

“We delivered better than expected results and saw the successful integration of Jimmy Choo into our luxury group,” . 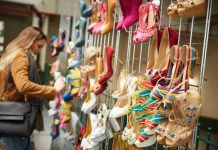 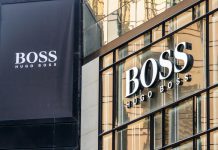 Hugo Boss to launch its own premium resale platform