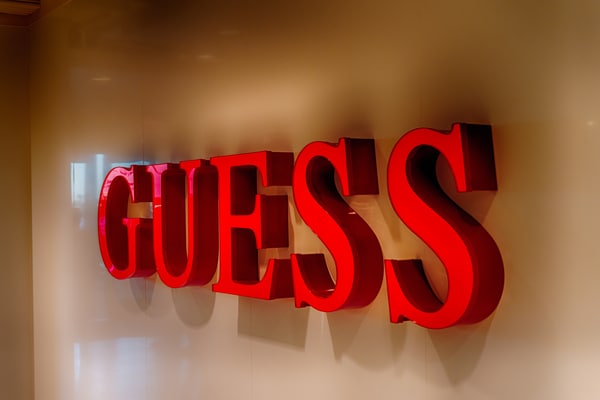 The co-founder of fashion retailer Guess Paul Marciano has been accused of “improper conduct” and forced to give up his daily responsibilities.

Marciano, who co-founded the company in 1980 and acted as chief executive officer until 2015, has denied the claims.

“I have pledged my full cooperation to the company, and I have the utmost confidence in our chief executive, Victor Herrero, to continue leading the company during this time,” he stated.

An investigation into the claims have been launched by law firm O’Melveny & Myers LLP.

Guess has stated it “takes very seriously any allegations of sexual misconduct, is committed to maintaining a safe work environment, and looks forward to the completion of a thorough investigation of all the facts”.

Shares in Guess fell 4.5 per cent following the announcement, bringing the total drop this year to 12 per cent.

This comes after similar news from athleisure retailer Lululemon earlier this month, which saw its chief executive Laurent Potdevin resign abruptly after he “fell short” of “standards of conduct”.