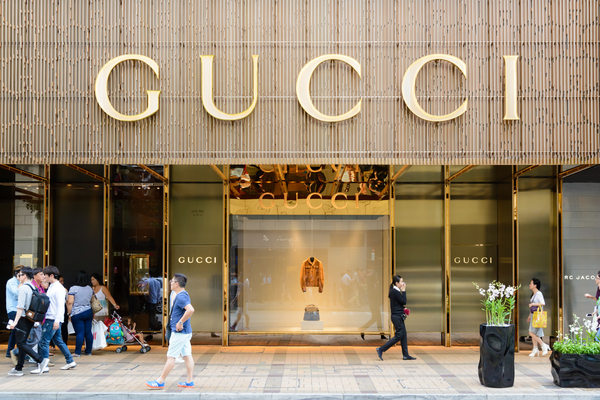 Luxury fashion giant Kering has come under investigation by Swiss authorities as a wider international investigation into its tax practices gathers pace.

A criminal tax investigation has been opened by Swiss prosecutors into the group, which owns leading fashion brands like Gucci and Stella McCartney, after a request for assistance from Italian authorities.

The Italian inquiry, which started in November and is being spearheaded by a specialist financial crimes unit, is looking into whether profits made on Gucci sales in Italy were in fact declared in Switzerland.

It is understood that Kering could have avoided paying €1.3 billion (£1.13 billion) in past domestic taxes in Italy.

Although the Swiss attorney general’s office initially responded to a request for assistance by authorities in Milan, it opened its own case in relation to this looking at “money laundering and document forgery against unknown persons.”

Kering declined to comment on the independent Swiss investigation and told Reuters last Friday that it had complied with Swiss tax laws.

Publications in both France and Germany recently reported that Gucci has evaded taxes in their respective countries by using a Swiss logistics centre. 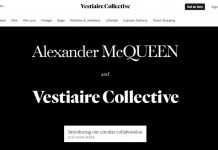 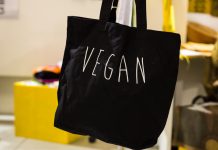 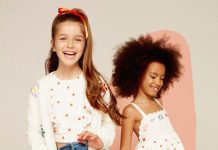