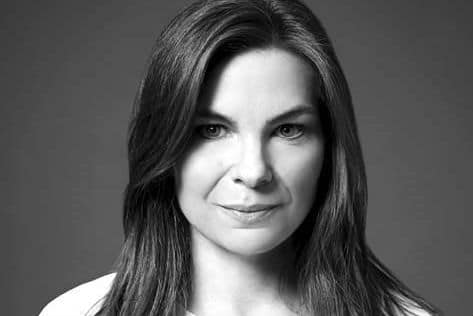 According to Retail Week, Walmsley has already started at New Look and made the move from Warehouse, where she has been customer director since 2016.

Prior to that, she worked for Arcadia Group for seven years, which included a stint as Topshop’s first digital director.

The news emerges as New Look creditors prepare to have have their say on the business’ proposed company voluntary arrangement (CVA) later this week.

As part of the CVA proposal, New Look has identified 60 out of its total 593 stores in the UK for potential closure, alongside another six sites which are sub-let to third parties.

The proposal also includes a reduction in rental costs and revised lease terms across 393 stores.

Should creditors vote in favour of it later this week, New Look will be required to make a maximum of 980 employees redundant.

There has also been an exodus of senior management staff since chief executive Anders Kristensen quit in September.

At the same time, there have been a flurry of new faces added to New Look’s team since McGeorge returned to became executive chairman in the wake of Kristensen’s departure.

This includes the appointment of new UK and Ireland retail director Mark Axon after Danny Barrasso, the retailer’s former UK and Ireland managing director, left his position after five years with the business.