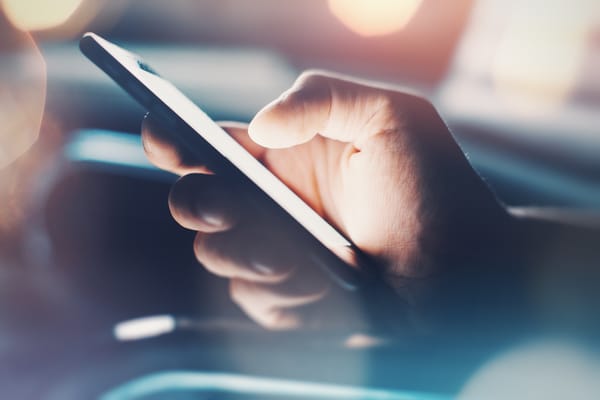 In addition, 88 per cent of shoppers now carry out research on their smartphone before making a purchase.

Beast from the East warms online retail with 13.1% growth

Supporting data from Google shows that 76 per cent of people who search on their smartphone for something nearby will then visit a related business or retailer within a day, and 28 per cent of those searches result in a purchase.

In addition, smartphone users searching for products on their handset are twice as likely to be using mobile-optimised sites rather than shopping apps.

Meanwhile, data by YouGov showed that 23 per cent of UK adults make a purchase online at least once a week.

“They allow consumers to shop 24 hours a day, seven days a week. Our own results showing that while orders on smartphones have increased, which is in-line with general trends of smartphone use.

“The way consumers use smartphones has influence across the research, consideration and order touch points of a consumer’s journey.”