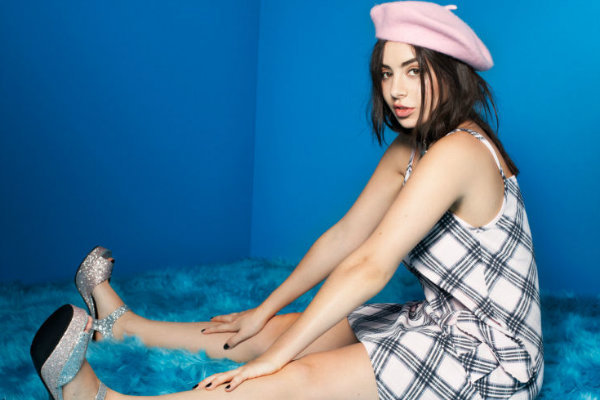 Fast fashion retailer Boohoo posted a 97 per cent rise in group revenues to £579.8 million in the year to February 29, with strong growth across all of its markets.

The pure-play retailer said revenues in the UK had nearly doubled, rising 95 per cent, with international up 99 per cent.

Adjusted profit before tax rose 60 per cent to £51 million, in line with expectations from analysts.

Boohoo.com saw sales rise by 32 per cent to £374.1 million, while PrettyLittleThing (the retailer Boohoo owns a 66 per cent stake in) posted a sales rise of 228 per cent on a comparative 12 month basis.

The impressive figures can be in part attributed to Boohoo’s considerable investment in infrastructure, setting aside £62 million this year, and rising to £106 million throughout 2019.

“The group made great progress during the year, integrating a new company, PrettyLittleThing, and a new brand, Nasty Gal, into the boohoo group. Revenue from boohoo continued to grow strongly, whilst there has been an exceptional performance from PrettyLittleThing, and Nasty Gal exceeded our estimates in its first year” Kamani and Kane said in light of the report this morning.

“Against a backdrop of difficult trading in the UK clothing sector, the group continued to perform well, gaining market share in the expanding online sector. Our international business showed higher growth rates and we are pleased with its gathering momentum,” they added. 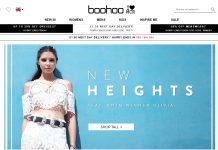 Boohoo upbeat for rest of the year after “record” Black Friday 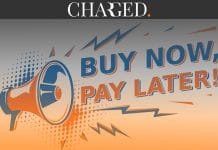 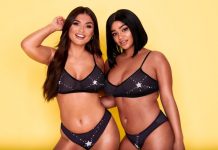