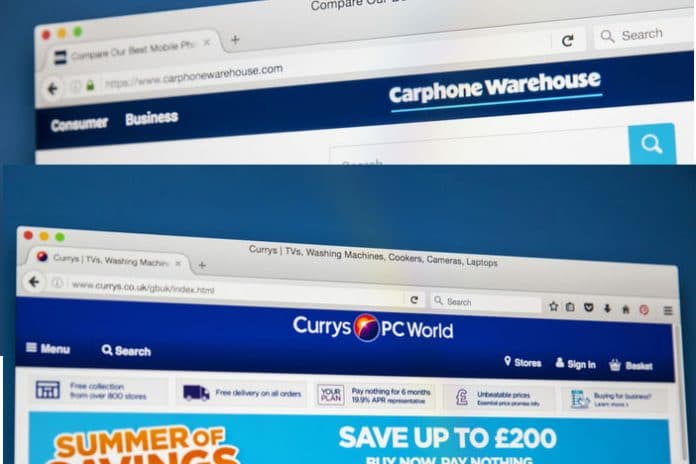 Dixons Carphone’s UK and Ireland chief executive Katie Bickerstaffe has announced her departure from the retailer after nearly a decade.

She is set to take up a new role as boss at energy firm SSE, which is in the process of merging its retail arm with German company Npower later this year.

Bickerstaffe has been chief executive of Dixons Carphone’s UK arm since the two companies merged in 2014, and has previously held roles at Unilever, Kwik Save, Somerfield and Dyson.

“I am incredibly proud of the group’s achievements over the last few years, laying the foundations for a great future,” she said.

“After 10 wonderful years in the business, I feel it is the right time to move onto my next challenge.”

Baldock said: “Katie’s dedication, passion and hard work has helped transform and strengthen the business into a market leader during a period of significant change.

“I look forward to working closely with Katie in the coming months and wish her every success when she moves to her exciting new role.” 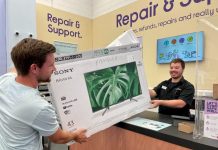