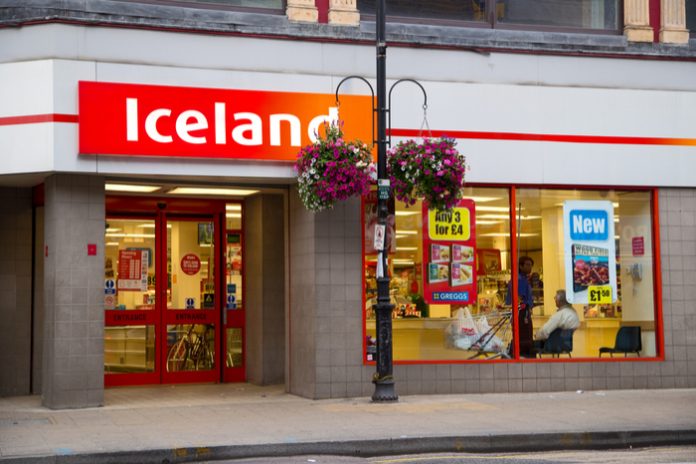 Iceland has just become the first supermarket in the UK to pledge removing palm oil as an ingredient from its own-brand food products.

The retailer said it would work to ensure 130 of its own-brand food products will completely remove palm oil from its list of ingredients by the end of the year.

The frozen food grocer added that it has already replaced palm oil in half of its range across its 900 stores and introduced 100 new lines which do not use it.

Palm oil is used in around half of all supermarket products – from soap to chocolate – despite its devastating environmental consequences.

The palm oil trade is blamed for destroying rainforests and threatening endangered species such as the orangutan.

Ninety per cent of all palm oil is produced in Indonesia and Malaysia.

“We don’t believe there is such a thing as guaranteed ‘sustainable’ palm oil available in the mass market, so we are giving consumers a choice to say no to palm for the first time,” Iceland managing director Richard Walker said.

“Having recently been to Indonesia and seen the environmental devastation caused by expanding palm oil production first hand, I feel passionately about the importance of raising awareness of this issue – and I know many British consumers share my concern and want to have a real choice about what they buy.”

It’s not the first time Iceland has shown initiative in being environmentally responsible.

Earlier this year, it pledged to become the first major retailer in the world to go plastic free, aiming to eliminate plastic packaging form all own-brand items by 2023.