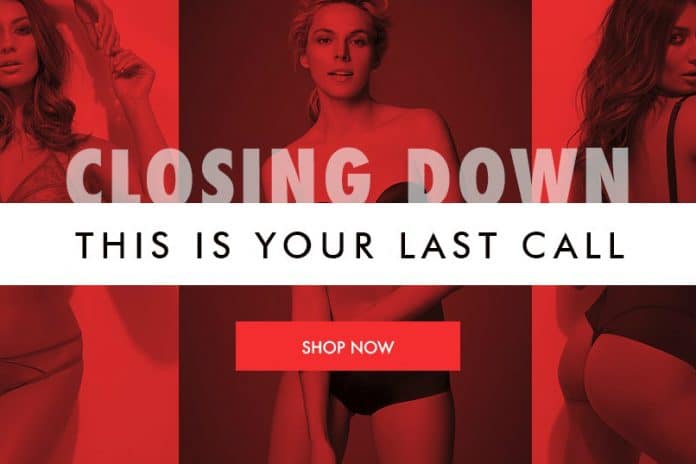 Ultimo has pulled the plug on its UK operations and is set to begin winding down while its 11 staff enter a formal redundancy consultation period.

The luxury lingerie brand will continue to trade in South Asia under the Ultimo brand but will cease trading on its UK website from April 15, and will cease all operations by the end of June.

Despite being sold in major retailer including Amazon, JD Williams, Figleaves, Zalando, House of Fraser, Very, Asos, Next, Debenhams, Bravissimo, TK Maxx and Lingerie Outlet, the brand reported pre-tax losses of £3.9 million for the year to December 2016, on sales of £2.2 million.

These retailers will reportedly continue to sell the brand until stocks run out and Ultimo has confirmed that all financial commitments to suppliers and partners will be honoured.

“The last few years have been extremely challenging for Ultimo, driven by increasing competition in the market and more cautious consumer spending due to the uncertainty surrounding the UK economy over the last 18 months,” a spokesperson said.

“Having reviewed the business’ performance over the last three years as well as future prospects and considering the retail environment within which the business is operating; the board has, with regret, decided to cease operations of the Ultimo business in the UK.” 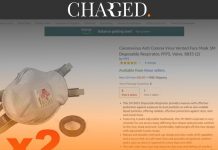 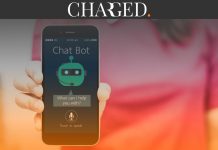