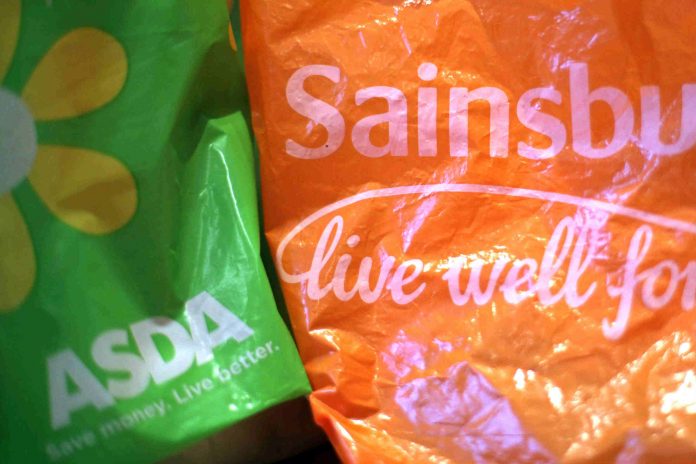 A key regulator for the UK’s grocery retail sector has provided her tentative blessing for the proposed £12 billion merger of Sainsbury’s and Asda.

Christine Tacon, the groceries code adjudicator, told MPs during a select comittee hearing yesterday that she had “no concerns at all” about the size of the supermarkets as bigger retailers are often easier to regulate.

“If anything, [bigger supermarkets] build it into their systems and are spending serious sums of money making sure they are compliant,” she said.

As an example, she referred to Tesco’s dramatic improvement since she published a report on its treatment of suppliers two years ago.

“Everywhere I go, people tell me Tesco is a very different animal,” she told the committee.

“They also said they didn’t expect regulation to make any difference, but it has.

She added: “The larger the retailer, the more likely it is to embed what I want it to embed with proper systems and IT investment, the other ones don’t move so fast.

“I regulate both Asda and Sainsbury already. [A merger] would be more of the same.”

In terms of standards and best practice, Sainsbury’s ranks second best among the 10 supermarkets Tacon regulates, while Asda is second to bottom.

If the merger were to be given the final approval from the Competition and Markets Authority (CMA), Tacon said she hoped to bring Asda up to Sainsbury’s standards.

“I am not worried about size because my penalty powers are one per cent of turnover, so the bigger you are, the more it will hurt,” she said.

Tacon clarified that her job does not involve her regulating the pricing and competition between supermarkets and suppliers.

Instead, she investigates and fines supermarkets if they treat suppliers unfairly or do not stick to agreements with them.

She can also force grocery retailers pay a higher or variable levy towards the funding of the adjudicator, depending on how troublesome are.

The groceries code adjudicator consists of just six members of staff, plus Tacon herself.

She said encouraging suppliers to approach the groceries code adjudicator about unfair treatment or practices was already difficult, and the size of the supermarkets they deal with does not make difference.

“I’m lucky if I get one or two suppliers a week contacting me, which is why I spend a huge amount of my time going to them,” Tacon said.

“If you are a small supplier and have 40 per cent of your business with one retailer, however big that retailer is, it will be a risk to raise anything.”

Earlier this week, Sainsbury’s and Walmart-owned Asda revealed details about the proposed merger and confirmed they have agreed terms on a deal that would create one of the UK’s biggest retail groups.

With combined revenues of around £51 billion and a network of 2800 Sainsbury’s, Asda, Habitat, George and Argos stores, the new business entity could control around 31.4 per cent of the UK’s grocery market, according to market share data from Kantar Worldpanel.

This would place it ahead of longtime industry leader Tesco, which currently has a market share of 27.6 per cent.

The deal is now poised to face scrutiny from the CMA, and the probe could force Asda or Sainsbury’s to sell or close down stores as part of modelling ahead of the merger.

Sainsbury’s chief executive Mike Coupe has also sought to reassure MPs that the merger would not put the supermarket’s retirement scheme at risk.

It came after work and pensions select committee chairman Frank Field MP urged Coupe to seek approval from The Pensions Regulator before moving forward with the deal.

The regulator said it was in preliminary talks with “all parties involved in the merger” to determine whether the deal could be detrimental to employees’ pensions schemes. 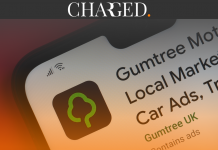