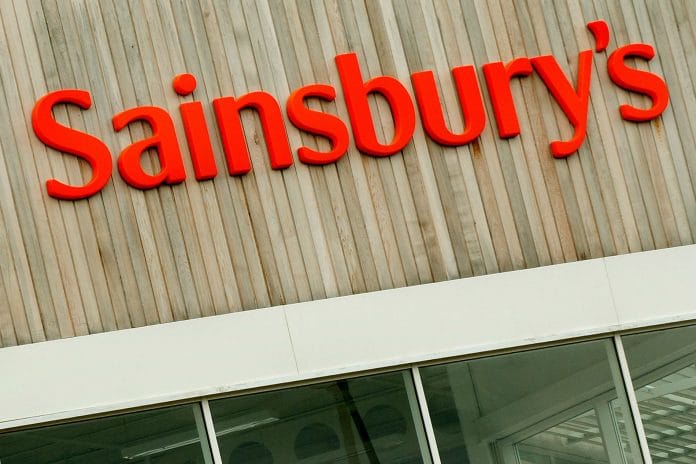 Sainsbury’s has scrapped its “Waste Less, Save More” initiative to reduce food waste after an unsuccessful trial period.

According to The Guardian, the £10 million scheme launched in 2015 and aimed to slash the grocer’s food waste by 50 per cent, yet its pilot store in Swadlincote only managed to achieve a nine per cent reduction.

It is understood to have pumped £1 million into its pilot store, planning to inject a further £10 million over five years to mentor customers and use smart fridges, kitchen gadgets, and food planners to reduce food waste.

Environmental charity Hubbub, who partnered with Sainsbury’s in the initiative, weighed 800 food waste bins before and after the initiative to come to the conclusion.

Sainsbury’s will now scrap the scheme, and it will be integrated into a wider sustainability campaign.

“We found our customers’ priorities have changed and broadened, which is why reducing food waste now forms one part of what is an even bigger investment to help our customers ‘live well’ in every aspect of their lives,” a Sainsbury’s spokesperson said.