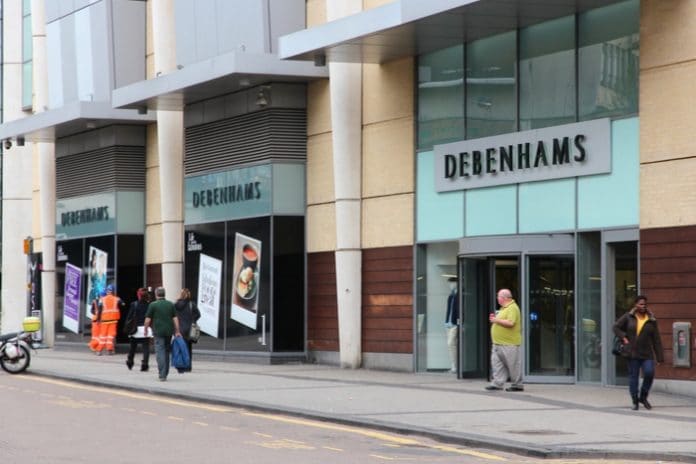 According to Drapers, six senior employees who have worked for the department store for more than a decade have been culled amid a wide-ranging consultation process.

Meanwhile former online director at Estee Lauder Charlotte Burrows was appointed as digital director on May 1.

The major changes come amid a torrid time for the retailer, which last month reported an 84 per cent decline in pre-tax profits for its half year to March 3, while revenue fell 1.6 per cent to £1.65 billion.

According to one source who spoke to Drapers, this “savage” cull is a reaction to its current financial situation.

Speaking amid its half year results last month, chief executive Sergio Bucher said: “It has not been an easy first half and the extreme weather in the final week of the half had a material impact on our results. 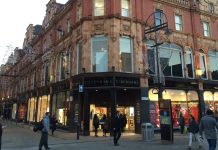