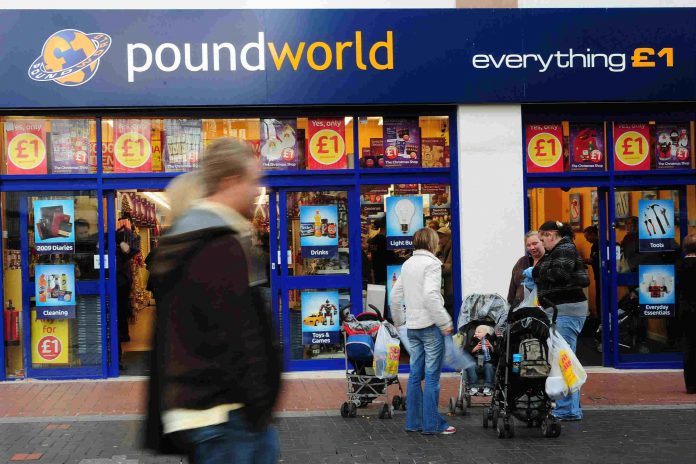 Poundworld is reportedly on the verge of announcing it would appoint administrators for the business, plunging 5300 jobs into uncertainty.

According to Press Association, the budget retailer is low on cash and is filing the notice to appoint administrators in order to provide the business protection from its creditors for two weeks.

The administration process is set to be handled by Poundworld’s advisers Deloitte.

The news comes after turnaround specialists Alteri Investors walked away from talks of acquiring the retailer this week.

Alteri’s backflip is a blow for Poundworld’s US-based owners TPG Capital, which late last month decided to ditch initial CVA plans in favour of a sale.

Sources speaking to Press Association said the notice to appoint administrators would buy Poundworld time to structure a deal, which could involve a pre-pack administration with private equity firm R Capital.

The budget retailer previously turned down offers to sell through a pre-pack, but it’s now said that all offers are now being considered.

Deloitte has also been preparing contingency plans for an administration in the event of talks collapsing.

The news comes on the same day that House of Fraser finally revealed details of its CVA, which includes plans to axe 31 of its 59 stores, putting 6000 jobs at risk.

The retailer was also slapped with a £5.7 million bill for onerous leases, a provision retailers make when the cost of a lease is no longer covered by the income of the store.