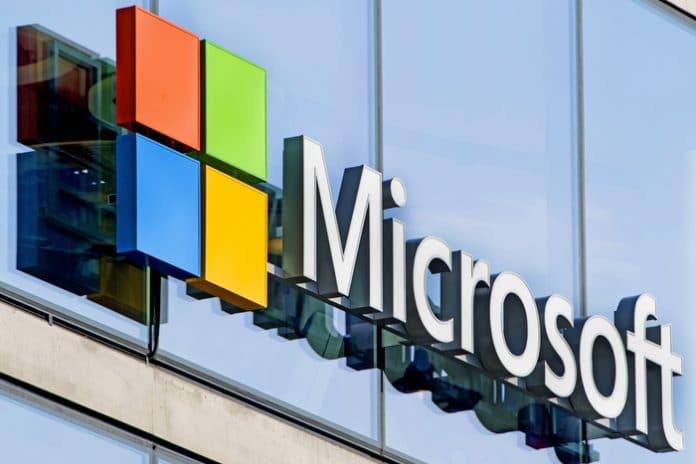 Microsoft has taken aim at Amazon Go as reports emerge that it is working on its own cashier less shopping system.

According to Reuters, Microsoft has shown sample technology to retailers around the world that tracks what customers add to their baskets and allows them to pay automatically, eliminating the need for customers to queue at a till.

Sources have reported that Microsoft has held talks with US retail giant Walmart about a potential collaboration where the system would be implemented.

This would make the cashier-less technology open to the wider retail market, and mean Amazon Go, which launched in Seattle in January, is no longer the only game in town.

Microsoft is soon becoming a major contender to Amazon in the retail technology sector, and is now the second largest seller of cloud services to the ecommerce market.

Amazon is due to roll out its cashier-less Amazon Go format in Chicago and San Francisco later this year, and reportedly eyeing another four sites.