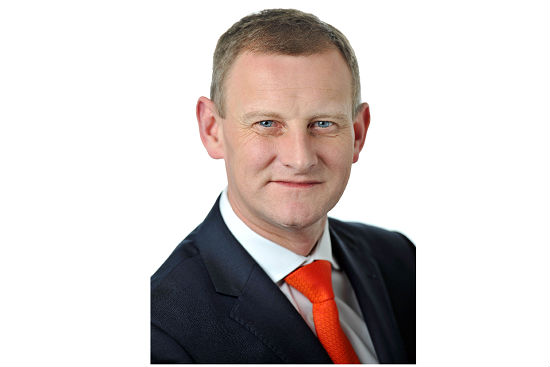 Marks & Spencer chief executive Steve Rowe had his pay slashed by almost a third last year after profits at the retail bellwether plunged.

M&S said his pay cut was due to missing out on a profit-linked bonus, and it a contrast to the near £600,000 bonus he pocketed year.

The M&S board also decided to block annual bonuses and salary increases for all of its top executives – including Rowe – after the retailer’s plunge in annual profits meant in-store staff would not qualify for payouts.

“Profit before tax was below the threshold to trigger the corporate element of the scheme, as well as bonus payments elsewhere in M&S,” the retailer stated.

“As such, in the interests of fairness, the committee decided to exercise its discretion that no payment would be made to any director, irrespective of any achievements against each director’s individual objectives.

The costs were linked to M&S’s turnaround scheme, and included £321.1 million from its UK store closure programme.

Last month, M&S confirmed plans to further accelerate its store closures by setting a new target of 100 branches – which came about after adding 14 clothing & home stores to the list – to close down by 2022.

The retailer is also further scaling back its food retail expansion.

The move is part of a five-year turnaround plan spearheaded by Rowe and chairman Archie Norman.