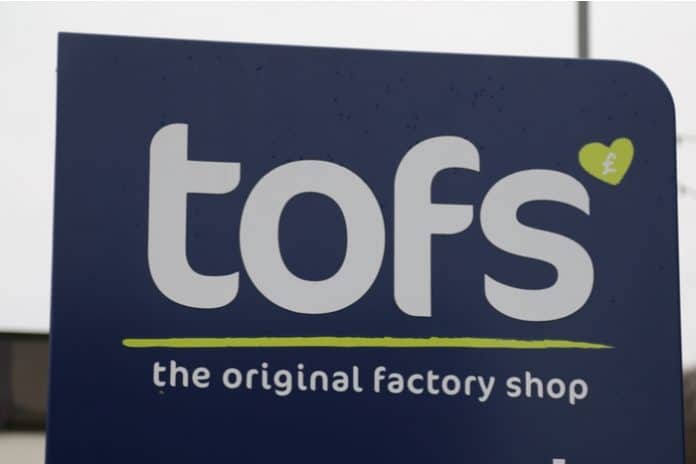 The Original Factory Shop (Tofs) has launched a CVA proposal in the latest casualty to hit the high street, aiming to shutter more than 10 per cent of its stores.

According to Retail Week, the embattled budget retailer is proposing to close 32 of its 224 stores while reduce rents on the rest.

Its owner Duke Street has also negotiated a £10 million emergency cash injection deal with its lenders, although this is subject to a reduction in costs being achieved.

Last year the discount retailer reported a profit drop of £3.1 million, despite turnover rising by £5 million to £190 million.

Its rents are understood to be its biggest stumbling block, and Tofs said its CVA should mean it will be “well positioned to delivery on the new growth plan”. 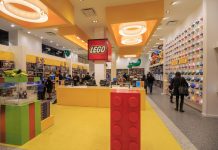