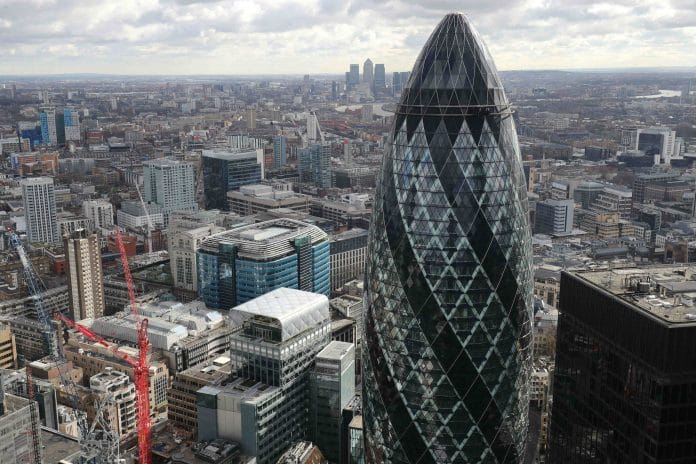 While the report found London was the country’s worst performing region, the UK as a whole came up against serious headwinds in a tough economic climate.

Restricted consumer spending, growing political uncertainty around Brexit and the Beast from the East cold snap were all cited as concerns for businesses, with more than 470,000 feeling under pressure at the end of June.

While plenty has been written around the retail sector’s administrations this year – including Poundworld, Maplin and Toys R Us – Begbies Traynor said it was the UK’s real estate, telecoms and support services who had suffered the biggest year-on-year increases of distress.

Begbies Traynor partner Julie Palmer pointed out that the levels of financial distress are increasing at a slower rate than during the previous four quarters.

Palmer said this “could be a tentative sign of returning stability across the economy”.

She added that ”the rate of deterioration in UK corporate health has slowed, supported by recovering business and consumer confidence, higher levels of employment, and continued interest rate stability”.