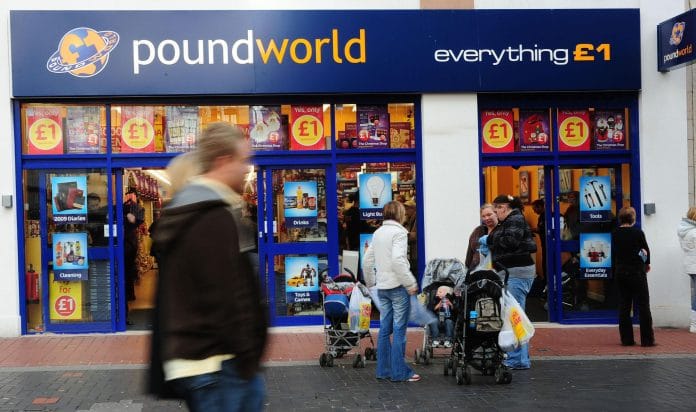 Poundworld’s administrators have announced the closure of 25 stores, placing hundreds of jobs on the chopping block.

After officially appointing Deloitte as administrators last month, the retailer is now due to close 25 of its 335 stores from July 15, making 242 employees redundant.

In a memo to staff seen by the Press Association, the retailer said: “As previously advised, the administrators have been preparing contingency plans in the event that we are not able to deliver a sale of the business as a whole.

“These plans have been continuing and it is with regret that the administrators have taken the decision to effect an organised wind down of 25 stores, starting today.”

This follows news this morning that Poundland’s founder Steven Smith was reportedly in early-stage talks about a bid to save part of Poundworld out of administration.

Last week, a separate rescue bid from Poundworld’s founder and former chief executive Chris Edwards was rejected by Deloitte, which was set to see 180 of its stores and 3000 staff members jobs saves.

It is understood that Edward’s offer was below what Deloitte considered to be a “credible bid” for the retailer.

Deloitte also came under major criticism from Edwards, who said the administration process had “been handled badly” and that he was “shocked and surprised” that his bid for Poundworld was rejected.

The administrators have already made 100 people redundant at Poundworld’s head office in Normanton, West Yorkshire. 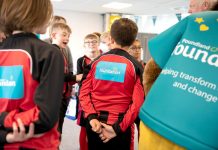