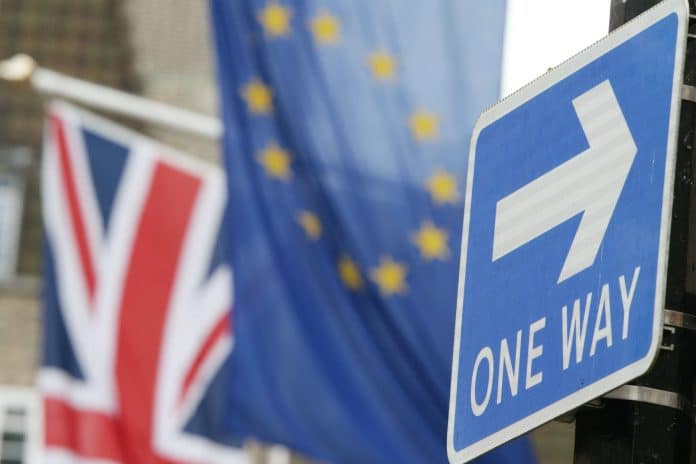 Amazon UK’s country manager Doug Gurr has warned that a no-deal Brexit could spark “civil unrest” across the UK within a fortnight.

According to The Times, Gurr “stunned” the newly-appointed Brexit secretary Dominic Raab and other business leaders at a meeting on Friday with his comments, adding that the online retail giant was preparing for such a scenario.

Though Amazon refused to confirm Gurr’s comments, a spokesperson told The Times: “Like any business, we consider a wide range of scenarios in planning discussions so that we’re prepared to continue serving customers and small businesses who count on Amazon, even if those scenarios are very unlikely.

“This is not specific to any one issue — it’s the way we plan for any number of issues around the world.”

This is far from the first significant retailer to lend their voice to concerns over a hard or no-deal Brexit.

An internal government study has shown that the UK could be hit with food shortages within weeks of leaving the EU in March next year if a Brexit deal is not reached.

Sainsbury’s chief executive Mike Coupe issued a similar warning regarding the impact of customs delays, while Tesco chief executive Dave Lewis warned that tariffs – which could be levied in the event of a no-deal Brexit – would see everyday prices rise.

Meanwhile, the British Retail Consortium wrote to the UK and EU governments, highlighting the potential for damaging consequences for millions of UK consumers and tens of thousands of EU-based food producers if a Brexit agreement does not protect the free flow of goods between the EU and UK.