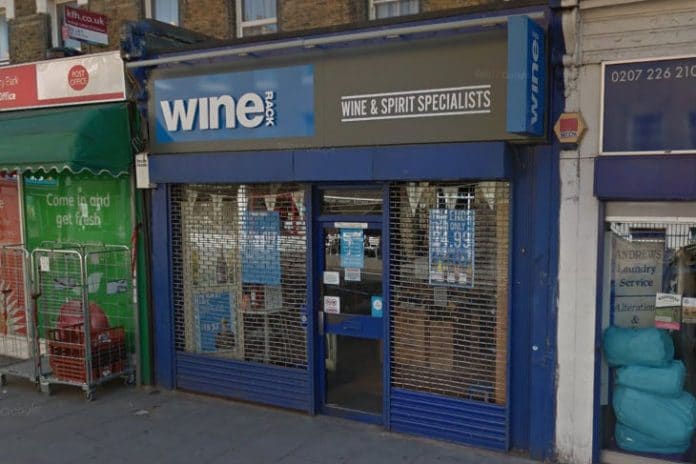 The Financial Reporting Council has launched a probe on KPMG over its last audit of collapsed off-licence retail company Conviviality.

The accountancy watchdog said the investigation related to its work on Conviviality’s final set of full-year results before the firm fell into administration, covering the 52 weeks to April 30 last year.

KPMG had acted as the Bargain Booze and Wine Rack parent company’s auditor since 2015.

The FRC said it was carrying out an inquiry under the Accountancy Scheme over the preparation and approval of Conviviality’s financial statements and other financial information by a member of the Institute of Chartered Accountants in England and Wales (ICAEW).

The Accountancy Scheme provides a system for investigating members of the accountancy profession over their conduct, and provides guidelines for disciplinary proceedings if necessary.

The FRC did not reveal the name of the ICAEW member facing scrutiny.

Conviviality’s collapse into administration on April 5 was largely due to two separate errors in its accounting which caused its shareholders to lose confidence in the company.

The first came on March 8 when Conviviality revealed its profits would come in 20 per cent lower than previously reported due to an accounting error.

The second major blow came just days after on March 14 when Conviviality revealed it had forgotten to include a £30 million tax bill in its financial report.

The black hole created what the company called a “short-term funding requirement” and its shares were subsequently suspended.

The company was also already suffering from soft margins at the start of the year and issued a string of profit warnings.

Since its collapse, Conviviality’s wholesale arm was snapped up by C&C with support from AB InBev for a nominal sum, while its retail arm was acquired by food wholesaler Bestway in a £7 million deal.

The audit probe is the latest as the wider accountancy sector suffers a reputation crisis in the wake of the high-profile business collapses in the UK.

It’s the second major accountancy probe to hit the retail sector this year, after the FRC issued a historic £6.5 million fine to PwC for its audit of BHS just months before Sir Philip Green sold it to former bankrupt Dominic Chappell.

The Big 4 firms – KPMG, PwC, Deloitte and EY – were recently accused by MPs of “prioritising their own profits ahead of good governance at the companies they are supposed to be putting under the microscope”. 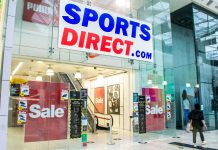 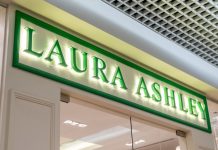