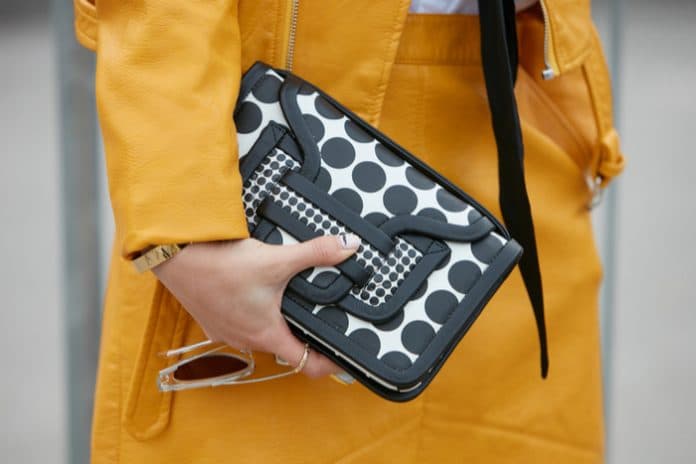 Hermes has revealed healthy sales rises in its first quarter despite fears a slow down in the Chinese market could have dented growth in the luxury sector.

The luxury handbag retailer saw a sales jump 7.2 per cent to £1.3 billion in the three months to June, despite enduring a £147.7 million hit due to currency changes.

On a constant currency basis sales rose 12 per cent, comfortably above analysts’ expectations of 10 per cent.

In light of its strong results Hermes has predicted that profits for the full year will be close to breaking the records it set in the first half of last year.

It also boasted double-digit sales growth in China, setting aside investors fears that a slowdown in China’s overall economic growth and its burgeoning trade war with the USA.

“We have customers that travel,” chief executive Axel Dumas said.

“A trade war would be bad for everybody. I’d prefer there wouldn’t be a trade war, but I don’t think we will be the first company to be hit.”