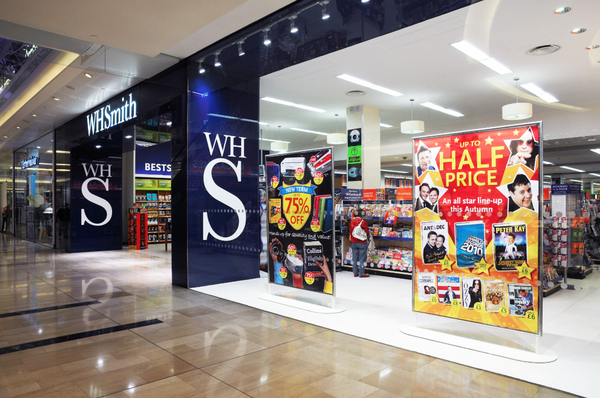 WHSmith on Thursday revealed the travel arm of its business continued to “perform strongly” for its final fiscal quarter, while its high street business has come “in line with expectations”.

The stationery, gift and book specialist’s trading update this morning showed the retailer has become a business of two halves as WHSmith continues to invest in its expanding online operations.

WHSmith said its travel store expansion plan for the UK and internationally was still on track, having opened eight stores in Madrid airport in August, as well as the first of six stores in Rio de Janeiro.

The retailer now has 286 stores open internationally and said it continued to explore “further opportunities” in the international news, books and convenience travel market.

Over on the high street, WHSmith added that its cost saving and margin improvements had been delivered “in line with its profit-focused strategy”.

Its full results for the year to August 31 are due to be published on October 11. 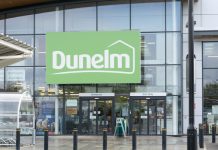 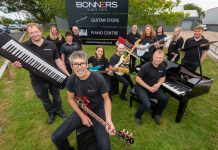