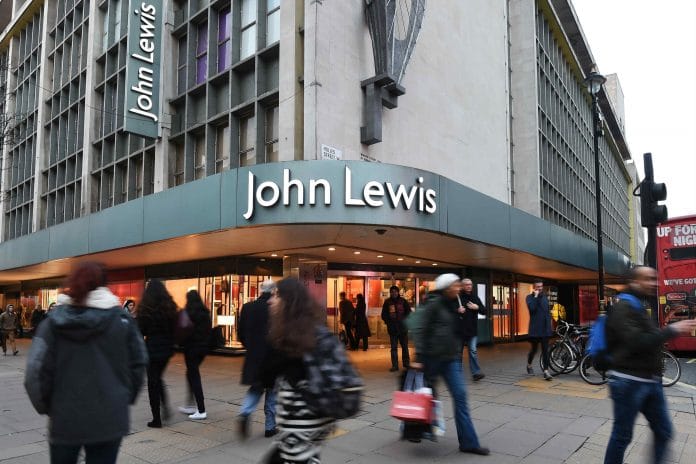 According to real estate advisor Altus Group, the Oxford Street store will pay £41.01 million in business rates over the next 4 years of the business rates cycle, until the next revaluation in 2021.

That means John Lewis will be forced to pay an extra £14.82 million compared with the 2016-2017 tax levels, given the change in rateable value.

For the current year, John Lewis’ Oxford Street store saw its business rates bill rise to £10.21 million up £3.65 million from £6.56 million the year before, the last year before the revaluation came into effect.

The John Lewis flagship Oxford Street store in London has the third highest rates bill for a store only behind the London stores of Harrods and Selfridges.

“With our high streets engulfed in crisis and Brexit uncertainty hurting manufacturers and the services industries, the Chancellor should be bold within his Autumn Budget later in the year through an unprecedented stimulus by freezing rate rises,” Altus head of UK business rates Robert Hayton said.

The revelations come after Secretary of State for Exiting the European Union Dominic Raab hit out at John Lewis’ chairman Sir Charlie Mayfield yesterday for allegedly blaming Brexit for its downturn in profits.

In response to Mayfield’s comment citing “the level of uncertainty facing consumers and the economy, in part due to ongoing Brexit negotiations”, Raab told the BBC that it was a mistake for “business that aren’t doing so well to blame Brexit”.

“I don’t doubt that some of the uncertainty around these negotiations will have an impact on business – that’s why we are putting all our energy into getting the good deal we want with our EU friends and partners,” he said.

“All I am just gently saying is that it’s rather easy for a business to blame Brexit and the politicians rather than take responsibility for their own situation.”

Mayfield responded to the comments, arguing he “didn’t say Brexit was the reason” behind the department store’s 99 per cent drop in half year profits:

“The fact is sterling is weaker, it’s more expensive to import goods… so we have to absorb that within our margin,” he said.

“I’m not going to get into some sort of ding-dong with the secretary of state,” the chairman added. 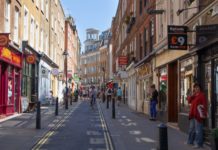