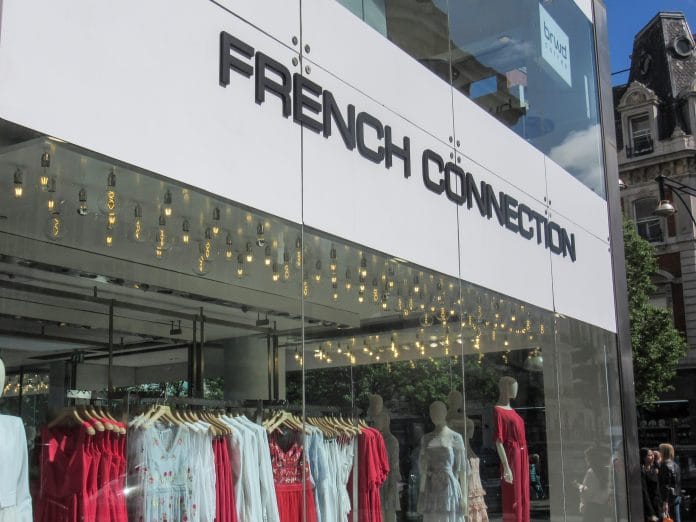 French Connection has begun discussions with four potential bidders regarding a sale.

The developments come two weeks after the British fashion retailer revealed it had started looking for a buyer, with founder Stephen Marks ready to sell his 42 per cent stake in the business he began in 1969.

French Connection up for sale

The size of Marks’ stake means that any sale would trigger a takeover offer for the whole group.

Shares in French Connection rose 45 per cent on the back of the news on October 8, and 10 per cent again on October 19 after the retailer said in a stock market statement that sales conversations were under way.

Marks’ investment bank Numis Securities is said to be in talks with a number of prospective bidders as part of a strategic review of the business.

A sale is also likely to be influenced by Sports Direct founder and owner Mike Ashley, who owns roughly 27 per cent of French Connection. 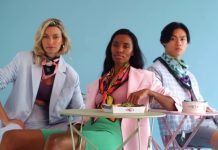 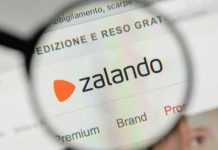 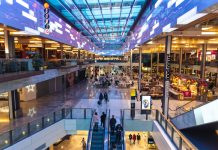