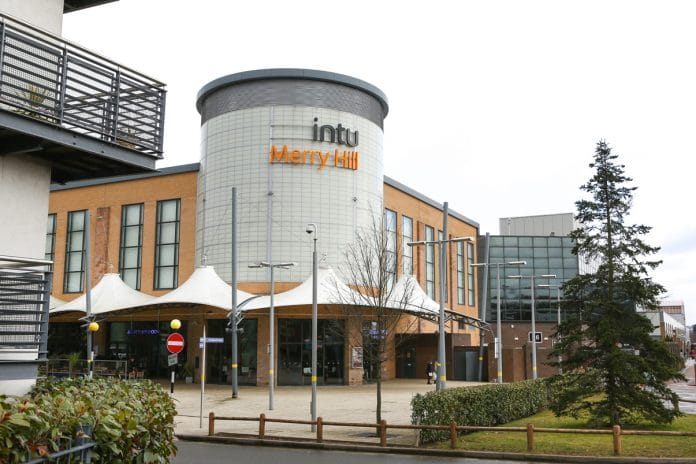 Intu has given a consortium considering a take-over of the shopping centre firm yet another extension on their offer.

They now have until 5pm on November 22 to make a firm offer or walk away from the Intu deal.

This is not only an extension on the the original November 1 deadline put in place for the consortium to declare its intentions, but also a second deadline of November 15.

Peel Group and Olayan Group already have a 29.9 per cent stake in Intu.

In October, the consortium tabled a bid of £2.8 billion for Intu, well beneath the £3.4 billion figure rival shopping centre Hammerson had considered paying for the retail property group before pulling out of talks in April.

Intu operates 18 shopping centres across the UK, including Lakeside in Essex, the Trafford and Arndale Centres in Manchester, and Metrocentre in Gateshead. 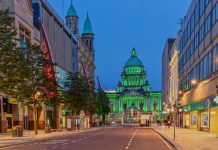 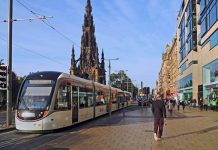