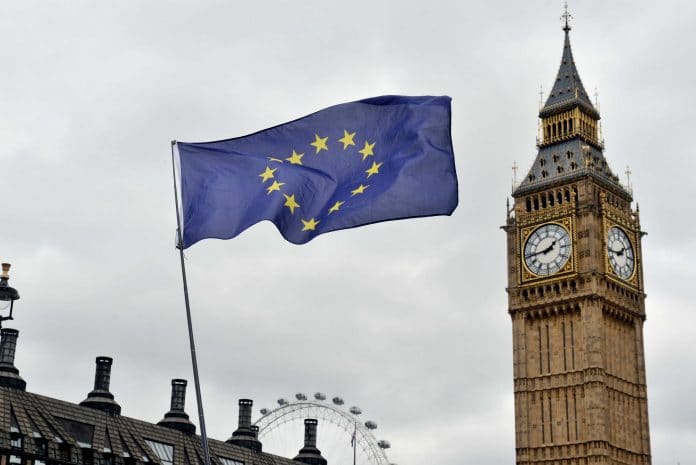 UK high streets are seeing a significant decrease in footfall because the government is too involved with Brexit to support properties, according to an industry lobby group.

British Property Federation boss Melanie Leech told the Press Association that the government was failing to tackle business rates because it “has been tied up with Brexit and there’s very little headspace for these important domestic issues”.

Retail to be affected by proposed post-Brexit immigration rules

“Business rates is a huge issue, and the Chancellor announced in the Budget measures to help smaller retailers,” she said.

“But that’s not going to be enough to tackle the fundamental problems because it’s the big retailers and big players that are the major employers and wealth generators.”

England’s retailers with a rateable value of £51,000 or less will see a significant reduction in costs under plans to cut their business rates under Philip Hammond’s reforms.

The government believes this will amount to an annual saving of £8000 for 90 per cent of all independent shops, restaurants, pubs and cafes.

Meanwhile, Leech said that without reform for big retailers, there will come a point when a large firm will no longer be able to “bear this cost” and it will become “unsustainable” to continue trading.

Retailers such as Superdry, Sports Direct and Bonmarche have warned over profits in the past week, and online fashion retailer Asos has also been involved recently.

Christmas is usually a busy trading period for retailers, although this year the sector witnessed a steady decrease in footfall.

“Government ought to be concerned as it’s dampening economic activity. The business rates system is broken,” Leech said.

“To get our high streets at the top of the political agenda, and to give them the attention they deserve, we need more clarity around Brexit sooner rather than later.”

“That is why we have created a £675 million fund to help high streets adapt and slashed business rates by a third for the majority of smaller businesses.”