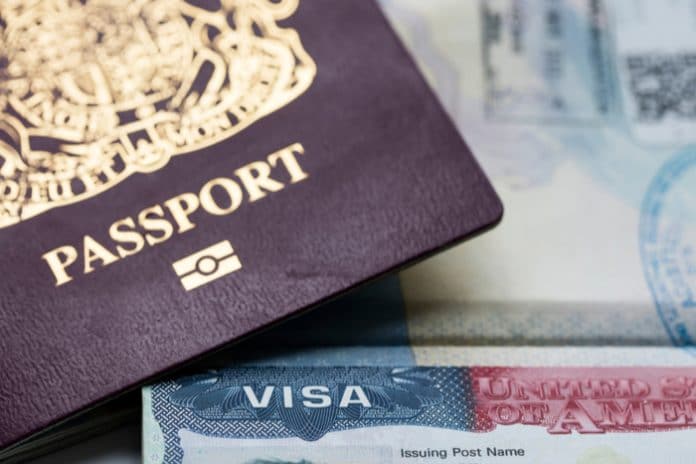 The Home Office has unveiled its white paper on what the UK’s immigration system could look like post-Brexit, with the retail industry poised to be affected by a new skills-based immigration system and the end of free movement of EU nationals.

Under the new proposals, tens of thousands of lower-skilled migrants from the European Economic Area (EEA) and various “low risk countries” could come to the UK without a job offer, and work here for up to one year.

Once that 12-month period is complete, there will then be a “cooling off period”, meaning migrants have to leave the UK and cannot apply again for a further 12 months.

The Home Office said the scheme aims to fill staff shortages in various sectors – such as retail shop floor staff – once free movement ends after the UK’s divorce from the EU comes into affect.

Reports indicate that the proposed numbers of migrants being admitted this way would be “similar” to the 170,000 workers from outside the EEA currently in lower-skilled roles.

The white paper says the new system would be implemented at the start of 2021 and would last until at least 2025, whereby the rules would be reviewed again.

Home Secretary Sajid Javid said the new rules would enable the UK to control its borders and “deliver on the clear instruction” of the British people in light of their Brexit vote.

He added that it would set a new framework for migration based on skills, not nationality, and end preferential treatment for EU nationals.

The ending of free movement from the EU is a key part of Prime Minister Theresa May’s Brexit deal.

Meanwhile, a year-long consultation will be launched on whether skilled migrants should earn £30,000 or more before they qualify for the right to work in the UK under the Tier 2 sponsored visa scheme.

At the moment, the Tier 2 scheme is available for skilled workers from outside the EU to live and work in the UK for up to five years, but this is poised to change and become applicable to anyone from outside the UK once free movement with mainland Europe comes to an end.

The white paper says skilled workers will have to secure a job offer before they arrive and have to have a minimum equivalent qualification of A-Level or above.

While there is currently a yearly cap – broken up into varying monthly quotas – on how many people can enter the UK via the Tier 2 scheme, under the new immigration proposals there would be no cap given EU citizens would not have free movement.

The current rules also stipulate that people need to be earning at least £30,000 per year in order for their Tier 2 visas to be approved, but they may have to earn more than that depending on the result of the government’s consultation.

With the retail industry often seeking talent from the EU and beyond for head office level roles, the British Retail Consortium (BRC) said the new proposals would see retailers face rising hiring costs for new workers, hence putting pressure on the price of goods and services for consumers.

“Setting the main cut-off for hiring workers from outside the UK at £30,000 would leave retailers and their supply chains recruiting from a very small pool of domestic labour, the vast majority of whom are already in work,” BRC chief executive Helen Dickinson said.

“This threshold must be reduced.

“Further proposals for a temporary 12-month visa for those earning under £30,000 would embed unnecessary cost and churn into the recruitment process and undermine the work currently being done by retailers to attract and retain colleagues.

“The UK has a unique opportunity to design an immigration system that has the support of the public and meets the need of businesses.

“Removing the net migration target and Tier 2 cap is a positive step, but limiting access to lower skilled labour to 12 month periods is not realistic for the industry.

“It is critical the government take this opportunity to listen to retail businesses and understand how the industry is evolving and what that means for the workforce.

“Despite this, we will continue to rely on a proportion of lower skilled workers to meet consumer demand.

“Therefore an accessible lower skilled route is critical to the future success of the industry and the people it serves.”

An immigration bill will be tabled in Parliament today.