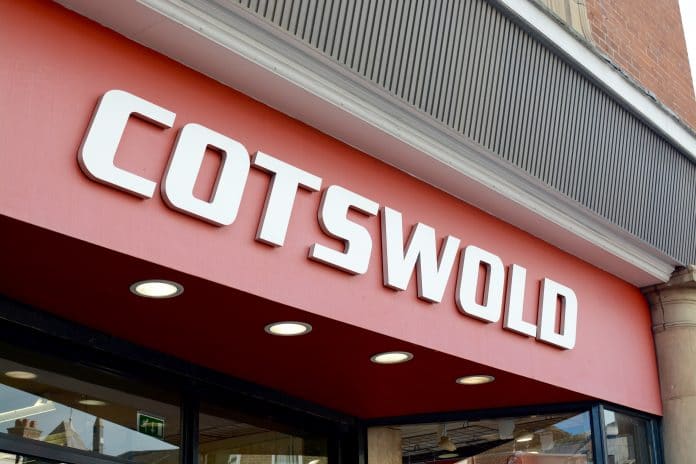 // AS Adventure has announced plans for store closures

// Stores to close include Cotsworld Outdoor and Snow & Rock

AS Adventure, the group behind high street retailers including Cotswold Outdoor and Snow & Rock has announced plans for store closures.

The holding company for a retail portfolio across the UK and several European countries, is due to appoint advisers to work on the shop closure programme, Sky News reports.

The plan details are at an early stage and decisions have not been made yet on the extent of AS Adventure’s UK stores, which amounts to 120.

Sources told Sky News that a “significant number” of Cotswold Outdoors stores were likely to be earmarked for closures, potentially leading to hundreds of redundancies.

AS Adventure, which is owned by PAI Partners has a UK turnover of £190 million, and employs 1,200 people in the UK. 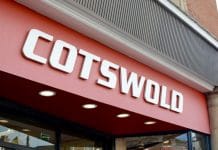 Investment in textile manufacturing to create 20,000 jobs in the UK...