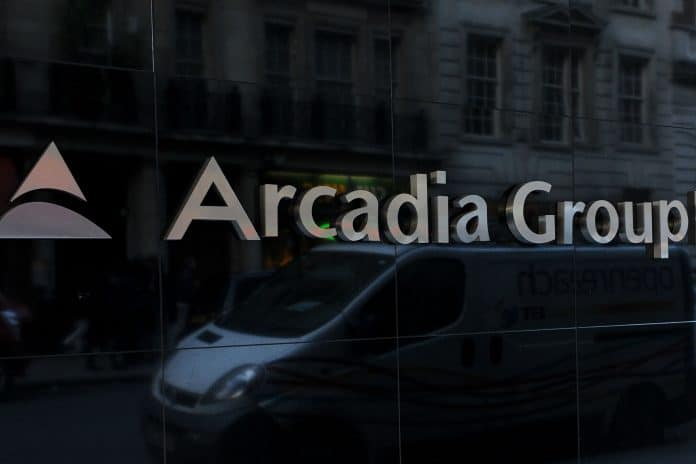 // Replaces Simon Pritchard who has departed Arcadia after 9 years

The parent company of Topshop and Dorothy Perkins has appointed Andy Harding as its interim digital director, as Simon Pritchard steps down from the role.

According to Retail Week, Pritchard left Arcadia Group this month after nine years with the Sir Philip Green-owned retail empire.

Pritchard’s successor marks a return to retail for Harding, whose last role in the industry was when he was interim chief customer officer for Mothercare in 2017.

He also held senior roles at BHS, Carphone Warehouse and Ryman before becoming House of Fraser’s multichannel director in 2011 and then chief customer officer in 2015.

His most recent job was as chief executive of stock photography firm Alamy, which he held for just nine months.

Harding joins Arcadia in the wake of allegations of bullying and sexual harassment that were made against Green late last year.