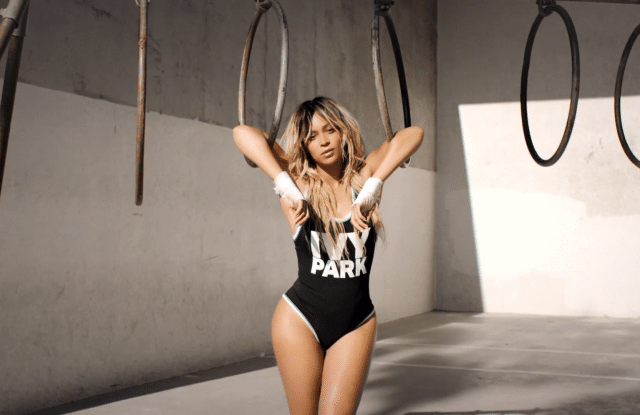 The superstar singer’s clothing was first launched in 2014 and a partnership with Green’s Arcadia Group retail empire saw it stocked in Topshop stores around the world since 2016.

According to a statement seen by The Daily Mail, Parkwood – Beyoncé’s company – said it had bought Green’s share of Ivy Park for an undisclosed sum.

The news comes after allegations of Green’s inappropriate conduct, including sexual harrasment, bullying and racism, came to light in what is a #MeToo scandal for the City.

Last month, Green was named in a House of Lords sitting as the businessman at the centre of a row over allegations of misconduct and non-disclosure agreements.

It’s alleged that Green placed a legal injunction on The Daily Telegraph from publishing reports that he sexually harassed, bullied and racially abused staff.

However, the naming of Green under parliamentary privilege bypasses the injunction.

Green has since denied the allegations, saying any remarks he might have made, had been “banter”.

However, as the controversy dragged on and more allegations of his behaviour emerged, Beyonce fans urged her to end the business partnership with Green.

Following the buy-out, Ivy Park now operates solely under Parkwood and it’s available worldwide through the online store, and at Selfridges, Topshop and Net-a-Porter.