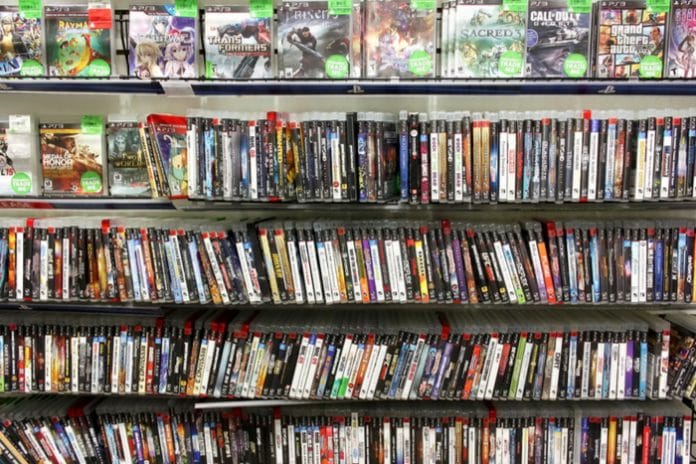 The entertainment market was worth an all-time high of £7.5 billion in 2018 thanks to the ever-increasing dominance of digital sales.

According to the latest figures from the Entertainment Retailers Association (ERA), entertainment retail sales, which include gaming, video and music sales, grew for the sixth consecutive year – largely driven by the popularity of streaming services.

The rise of digital services like Amazon, Steam, Spotify, Apple and Google now mean that digital revenues now account for 76.1 per cent of the total.

This was mirrored by a sharp decline in physical entertainment sales, especially over the crucial Christmas trading period, a key factor in the demise of HMV which called in administrators for the second time in six years last week.

“It was truly the Christmas from hell,” ERA chief executive Kim Bayley said.

“High street retailing is clearly suffering and that certainly impacted the entertainment business.

“It is a testament to the strength of the streaming revolution that despite it all, entertainment enjoyed its sixth consecutive year of growth.”

Despite digital revenues accounting for over 70 per cent of gaming, video and music revenues, Bayley added that physical sales are still important to deliver the biggest hits, with the top 20 films and albums of the year seeing 74.1 per cent and 61 per cent of their total sales coming from physical formats.

Gaming accounted for more than half of the total entertainment market for the first-time last year, seeing a 12.5 per cent growth in digital sales, while its physical sales stood relatively firm dropping just 2.8 per cent.

“The games industry has been incredibly effective in taking advantage of the potential of digital technology to offer new and compelling forms of entertainment,” Bayley said.

“Despite being the youngest of our three sectors, it is now by far the biggest.”