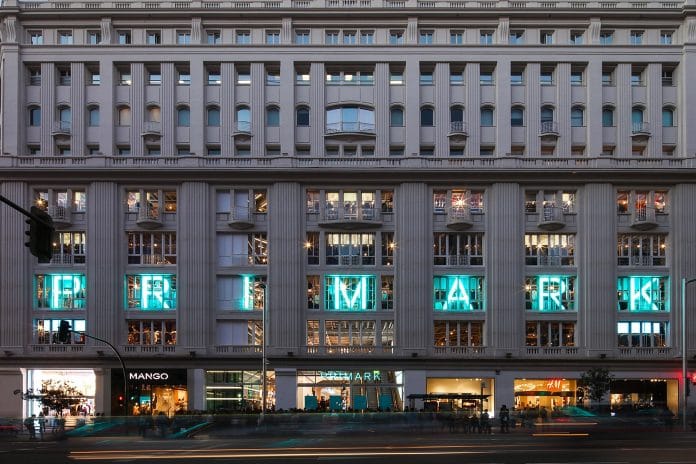 // Primark profits “well ahead” despite “modest decline” in like-for-likes

// Primark outperformed struggling fashion sector in the UK, with sales up 1%

Primark has recorded a “modest decline” in like-for-like sales for its Christmas quarter, although it still outperformed the UK fashion sector thanks to an increase in total sales and profits.

For the 16-week period ending January 5, total global sales at the value fashion retailer lifted four per cent as it opened more stores during the quarter.

Parent company AB Foods said that despite the overall modest decline in global like-for-like sales, Primark’s profits were “well ahead” thanks to a higher operating profit margin.

In the UK, Primark’s total sales rose one per cent, boosted by better-than-expected trading over the Christmas. It also outperformed the fashion sector, which declined year-on-year.

AB Foods said like-for-like sales in the UK rose in September and October, but lower numbers of shoppers in its stores hit trade in November.

Meanwhile, Primark sales in the Eurozone grew five per cent year-on-year during the first quarter, boosted by growth in France, Belgium and Italy.

The retailer said performance strengthened in Spain, its second largest market, but soft trading continued in a difficult German market.

AB Foods said it was “pleased” with the “strong” US performance in first quarter, with sales well ahead of expectations.

Retail selling space increased by 300,000sq ft since the financial year end and, as of January 5, 364 stores were trading from 15.1 million sq ft which compared to 14.2 million sq ft during the same quarter a year ago.

Four new stores were opened in the period: Seville and Almeria in Spain, Toulouse in France and a city centre store in Berlin, Germany.

In addition, in the UK, Primark relocated to larger premises in Harrow and the Merry Hill store was extended.

Primark now expects to open 900,000sq ft of new retail space in this financial year, including a new 160,000sq ft store in Birmingham in April and the first store in Slovenia.