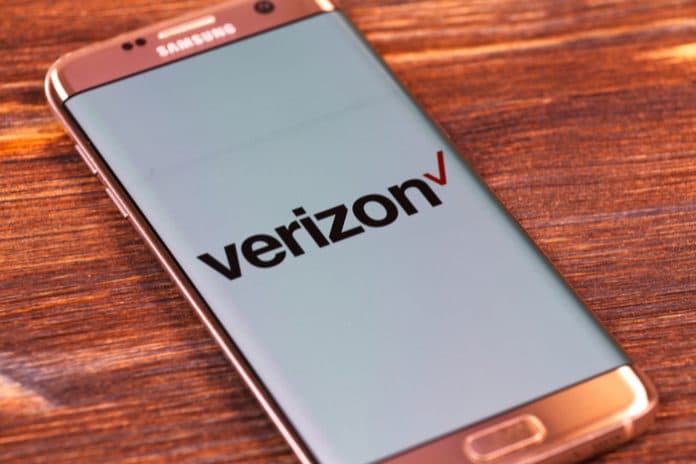 // Though it already has access to 135 games, it is still in an “early stage”

US communications giant Verizon has developed its own game streaming service and could beat Amazon, Microsoft and Google to launch.

According to The Verge, Verizon has been quietly hiring people to test its new Verizon Gaming platform, which is already up and running.

Just as streaming services like Spotify and Netflix have decimated physical sales of CDs and DVDs, cloud gaming promises to pose a major challenge to gaming retailers.

Verizon Gaming is accessible to testers via the Nvidia Shield streaming set top box which they are given by Verizon, alongside an Xbox One controller and their login details for the test.

It reportedly already offers access to over 135 games, including AAA titles like Battlefield 5 and Red Dead Redemption 2.

The initial testing period is due to be completed by the end of January, but according to emails seen by the Verge testing is still in an early phase.

“This trial is primarily focused on performance,” it said.

“At a later date, when we advance the product, our library will consist of most or all of the top games you are familiar with — but at this early stage we’re working on the engine and its parts.”

The app, which will eventually be available on android smartphones and Google Play, currently doesn’t let users save their games, suggesting it is still a way off completion.

The news comes just days after it was announced Amazon was working on a similar game streaming service, alongside key rivals Google and Microsoft.

According to the latest figures from the Entertainment Retailers Association (ERA), the rise of digital services like Amazon, Steam, Spotify, Apple and Google mean that digital revenues now account for 76.1 per cent of total entertainment retail sales in the UK.

This was mirrored by a sharp decline in physical entertainment sales, especially over the crucial Christmas trading period, a key factor in the demise of HMV which called in administrators for the second time in six years in December. 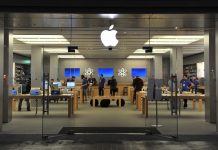