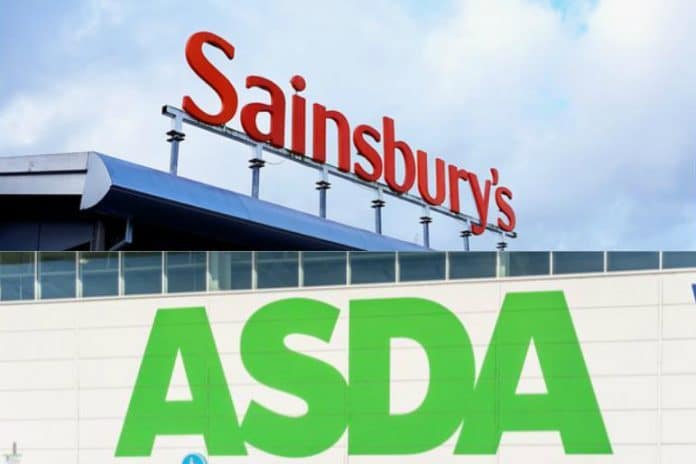 // Deal has been thrown into doubt amid CMA’s “extensive” concerns

When the CMA published its provisional findings into the proposed Sainsbury’s-Asda merger yesterday, news headlines were dominated with the sentiment that the £12 billion deal had been thrown into doubt.

The UK’s peak competitions regulator hinted that the proposed merger could be rejected and warned that Sainsbury’s and Asda may have to sell a “significant” number of their stores in order for it to be approved.

The CMA expressed “extensive” concerns over merger, saying it could lessen competition, increase grocery prices, reduce quality and choice both in-store and online, and also increase fuel prices at over 100 locations.

It also warned that that one of the two grocery brands might have to be sold off to “recreate the competitive rivalry lost through the merger”.

A raft of retail industry experts and analysts have since reacted to the CMA’s provisional findings, with most of them expressing doubt it would be green lit once the final decision is known at the end of April.

Paul Hickman, analyst at Edison Investment Research said Sainsbury had brought this on itself.

“It protests that the merger would create significant cost savings which would allow it to lower prices,” he said.

“However, in its original proposal, what it said was that it ‘expect(s) to lower prices by c.10 per cent on many of the products customers buy regularly’ (our italics).

“It is surprising that such a flimsy statement was ever sanctioned by the company’s advisers to appear in a public document. The CMA estimates that the overall price potential would be about one per cent.

He added: “The CMA’s provisional finding that the proposed merger between Sainsbury and Asda would result in a substantial lessening of competition places significant doubt on the merger succeeding.

“An important strand in the CMA’s reasoning is that there is significant competition between the Big 4 supermarkets that is necessarily compromised if you go from four to three.

“The finding appears to rubber stamp the severe imbalance in existing market shares.”

Jonathan Branton, head of EU and competition at law firm DWF said the significant concerns the CMA had published did not bode well for an ultimate approval of the deal.

“The CMA has taken a clearly tough stance in its approach to the proposed merger between Sainsbury’s and Asda,” he said.

“It has raised a significant number of difficult questions at both national and local (individual store) levels and given the national issues in particular, this raises doubts as to whether Sainsbury’s and Asda would be able (or willing) to give the solutions the CMA appears to need before it would to give an approval.”

“Unless a legal challenge can be mounted which surely just prolongs the inevitable given the CMA’s decision which is robust in a sense of 1) prohibition and then 2) the remedies are incredibly difficult to actually achieve and are also near impossible to achieve in the timeframe,” he added.

Charles Hall and Andrew Ford from corporate broking and advisory firm Peel Hunt said the deal was “likely” to be turned down.

“The food producers will be delighted with the latest findings from the CMA,” they said.

“The announcement of ‘extensive concerns’ and details behind the substantial lessening of competition will make it almost impossible for Sainsbury’s to find remedies that satisfy the CMA.

“As a result it is likely to be business as usual for the suppliers, rather than the threat of de-listings, disruption and lower pricing.”

Veteran retail analyst Clive Black at Shore Capital said the shock findings by the CMA delivered Sainsbury’s and Asda a “mortal blow” to their ambitious merger.

“Whilst we need to see if Sainsbury’s and Asda can argue and legally challenge the CMA’s findings, the deal looks to have suffered a mortal blow,” he said.

“For Sainsbury’s we see this as a major blow and one that removes the merger premium and so we downgrade to ‘sell’, noting its laggard status in British supermarketing.

“For Walmart this is a headache that requires plan B, although we sense that there will be more smiles in Leeds than Holborn.”

Analyst James Anstead at Barclays said: “If the proposed merger ultimately fails then it will be interesting to see whether Asda remains as a Walmart subsidiary or whether its parent company pursues alternative approaches.

“There have been recent press reports suggesting that private equity might have interest in Asda if the proposed merger failed to complete.”

The CMA has now started consultation around the provisional findings and also the possible remedies, with responses expected by March 13 and March 6 respectively.

It is expected to release its final decision and report by April 30. 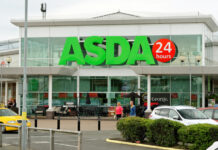