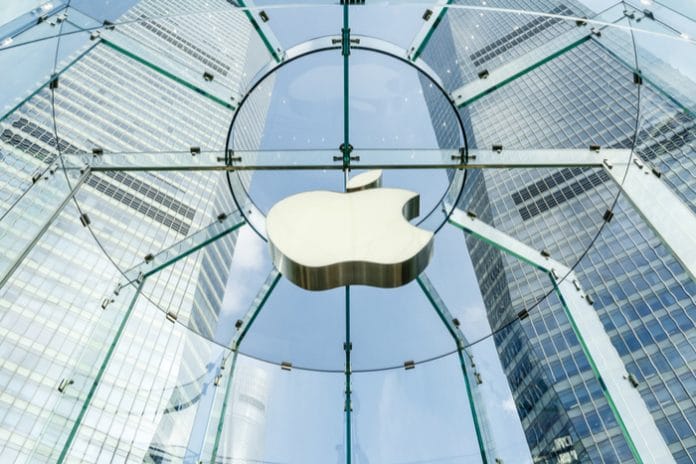 // Ahrendts is a former Burberry CEO, a role she left for Apple in 2014

Apple’s head of retail Angela Ahrendts has announced she will be leaving her role in April after five years with the tech giant.

Apple had hired Ahrendts as part of its efforts to strengthen its presence in China.

At the time of her recruitment, Apple had launched the iPhone 5C, a cheaper smartphone model that was meant to appeal to Chinese consumers.

Ahrendts was also the former Burberry chief executive – a role which she left for Apple in 2014, just ahead of the launch of the Apple Watch.

She has since undertaken a substantial overhaul of Apple’s retail space in conjunction with chief designer Sir Jonathan Ive, expanding its network to over 500 physical stores.

Ahrendts will be replaced by Deirdre O’Brien who is Apple’s former HR chief and will take on Ahrendts’ responsibilities along with her current role as head of human resources.

She will oversee the company’s 35 online stores, 506 retail locations around the world and 70,000 retail employees.

Apple’s chief executive Tim Cook said in a statement that O’Brien was “an exceptional leader” and a “vital partner to our retail teams around the world since the very beginning”.

Meanwhile, Ahrendts did not share where she would work next, only that she was leaving “for new personal and professional pursuits,” according to a statement from Apple.

“The last five years have been the most stimulating, challenging and fulfilling of my career,” Ahrendts said.