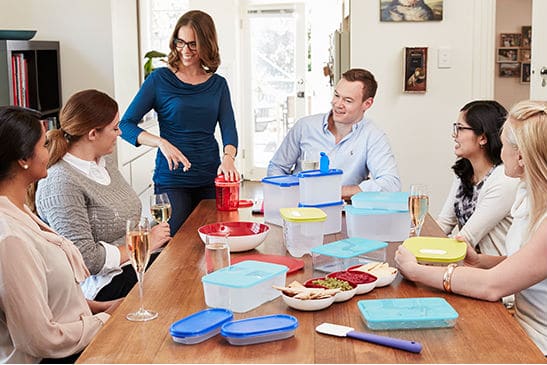 Retailers that use a business model similar to Tupperware parties or Avon’s door-to-door selling are expected to see strong growth this year, defying the challenges plaguing the UK high street.

The Direct Selling Association (DSA), which represents brands such as Avon, Usborne Books at Home and The Body Shop at Home, said it expected to see strong growth within the sector amid a resurgence in popularity for social selling.

The prediction, made by the newly-appointed DSA director general Susannah Schofield, comes as The Body Shop recently highlighted its direct selling arm as its main growth channel.

“Amidst continued decline on the high street, and almost 60 years after the first Tupperware parties and Avon arrived in the UK, direct selling is starting to see a resurgence in popularity,” Schofield said.

“Consumer trends such as the demand for increasingly personalised retail ‘experiences’ are providing significant opportunities for growth in the sector – after all, it doesn’t get much more personal than trying a new moisturiser in your friend’s living room.

“In addition, the industry is benefitting from a millennial generation looking for more entrepreneurial ways of earning, which is helping to boost the sector’s independent salesforce and leading to the development of new, younger customer bases.

“It’s due to such factors that I expect 2019 to be a year of strong growth for many of our member companies, despite challenges such as Brexit.”

Research recently undertaken by Ipsos MORI outlined that under-34s now make up 23 per cent of those working in direct selling in the UK.

The DSA predicts the younger demographic will be a key growth trend over future years as new generations reject the traditional 9-to-5 work structure in favour of portfolio careers and entrepreneurial styles of working.

The DSA said this trend is also prompting an evolution of home selling parties taking place online via Skype or Facebook Live, with neighbours and friends joining from the comfort of their own sofa via a laptop of mobile. 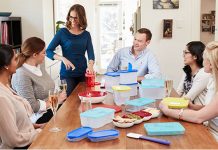 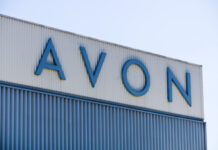