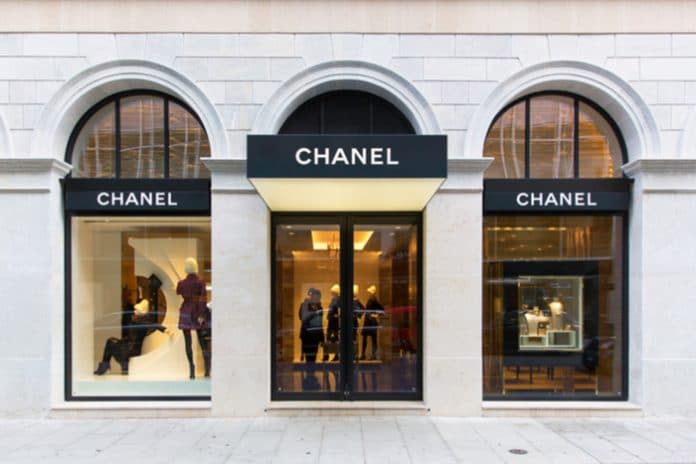 Chanel has appointed Virginie Viard to the role of creative director after the death of Karl Lagerfeld on Tuesday.

Viard was selected on the premise that she was Lagerfeld’s right-hand woman.

“Alain Wertheimer (Chanel co-owner) has decided to entrust Virginie Viard, director of Chanel’s creative studio, with the design of its collections, to continue to uphold the legacies of Gabrielle Chanel and Karl Lagerfeld,” the luxury brand and retailer said in a press release.

Lagerfeld was best known for being the artistic director of Chanel, where he had been since 1983.

He was simultaneously the designer for Fendi and his own label, Karl Lagerfeld, and has previously collaborated with H&M.

At Fendi, parent company LVMH has not yet appointed a successor.

However, reports have suggested that it would lean on an executive who is a member of Fendi’s founding family to fill the creative director role for the time being.