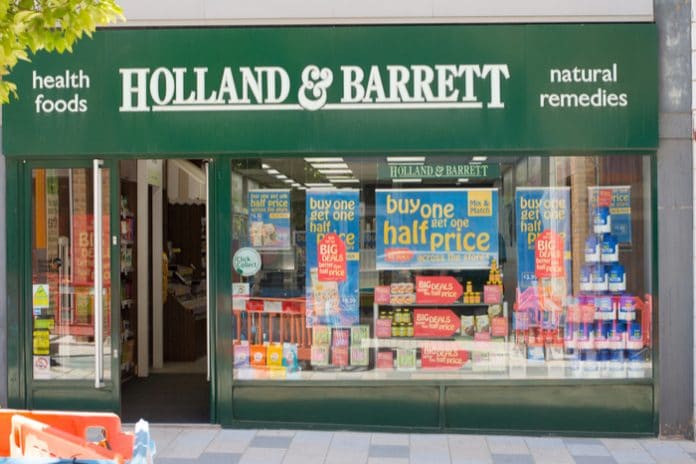 // Aldis will remain as adviser to Holland & Barrett’s management team

Holland & Barrett chief executive Peter Aldis has stepped down from his role after a decade, with chair John Walden taking over with an expanded remit.

Aldis is set to leave with immediate effect but will remain as adviser to Holland & Barrett’s management team.

He has worked at the health retailer for 29 years, and has delivered 39 consecutive quarters of like-for-like sales growth.

Walden, who has acted as chair for Holland & Barrett since October, will be responsible for the helm of the retailer’s strategic agenda in his expanded remit.

“I am delighted with Steve Carson’s promotion to group managing director. Having worked with Steve in several prior roles, I have seen first-hand his exceptional leadership skills in driving operating performance and transformational change,” Walden said.

“Steve has worked closely with Peter over the past year and has made an immediate positive impact at Holland & Barrett.

“I look forward to working closely with Steve and our strong executive team.”

Amazon to open physical pharmacy stores in the US sending rivals’...