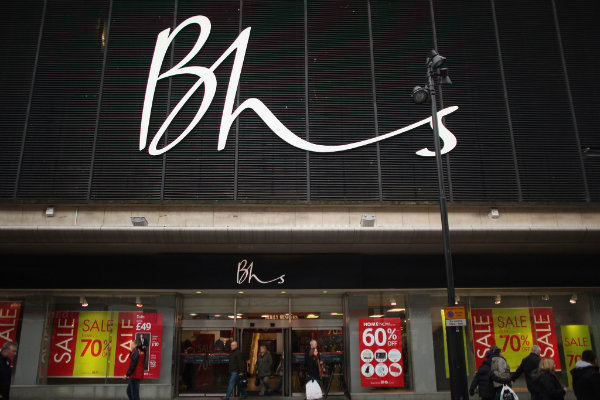 The former BHS head office in London has been sold to property investment company Aprirose for £44 million.

Sir Philip Green, whose Arcadia Group retail empire used to own BHS, put the headquarters in Marylebone House, central London, up for sale as sales continued to decline for his company, The Sunday Times reports.

The building was reportedly under Arcadia ownership since 2016.

The news follows Green’s review of Arcadia, which was launched after he reportedly hired Deloitte advisers in January to discuss potential store closures.