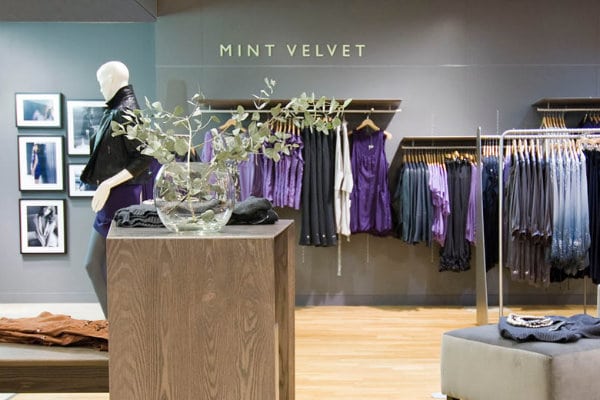 LTG, which is run by the Lewis family that founded River Island, initially bought a stake in Mint Velvet in 2015 but unveiled its plans to take control of the brand last week.

Mint Velvet was initially launched as House of Fraser and John Lewis concessions in 2009, now currently trades from 165 locations as well as direct to consumers online.

An LTG spokesperson said: “This investment reflects high confidence in the business, brand and people.

“The business continues to be run independently by founders Liz Houghton and Lisa Agar-Rea, who remain invested.”

Mint Velvet’s parent company Sabre Retail Fashion reported a sales rise of 15.5 per cent to £101 million in the year to April 2018, while pre-tax profits rose by just over eight per cent to £13.5 million.

However, when House of Fraser went into administration last year, Mint Velvet took a hit as the department store owed over £2.5 million to the company.