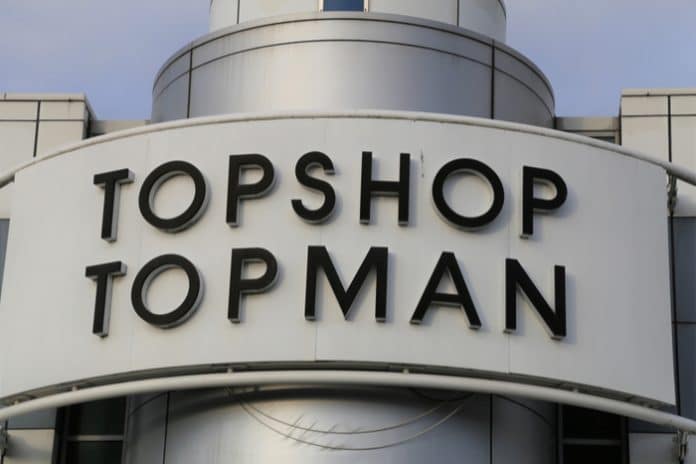 Arcadia Group board members are slated to hold a crunch meeting tomorrow to debate restructuring proposals in order to secure the longterm future of the retail empire.

According to Sky News, the directors of Sir Philip Green’s company will meet to discuss the status of a proposed CVA, an insolvency procedure that would involve scores of store closures in Arcadia’s UK estate as well as rent reductions.

A source speaking to Sky News said tomorrow’s board meeting would involve a decision on whether to proceed with or cancel the CVA.

A CVA would only go ahead if board directors were confident it would have the approval from at least 75 per cent of landlords, pension trustees and other creditors.

Should that be rejected, then board is expected to discuss a sale process for Arcadia, which could be launched within a matter of weeks, according to Sky News.

Tomorrow’s board meeting will be chaired by Jamie Drummond Smith, a corporate restructuring veteran who was only appointed to Arcadia’s board this month.

The news comes after Arcadia Group was guaranteed support from HSBC for bank security over deposits worth millions.

Green’s company has also proposed to halve the annual contributions it makes to its pensions scheme, from the £50 million down to £25 million.

According to The Sunday Times, The Pensions Regulator had reportedly “pushed back hard” on Green’s attempts to lower contributions due to how he handled the BHS pension scandal. 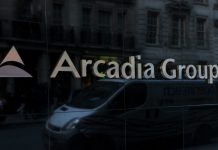