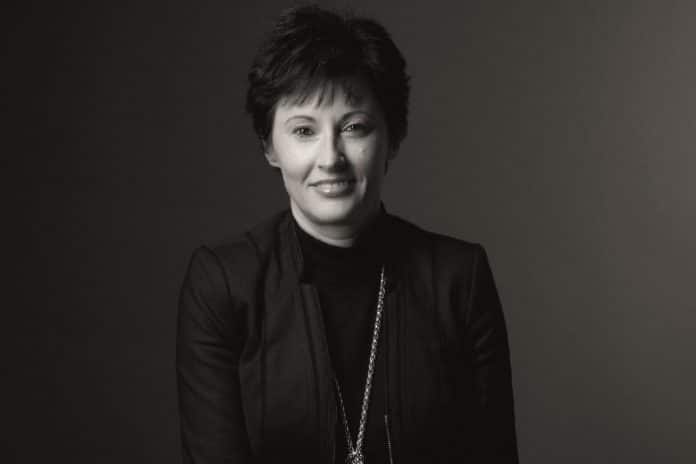 // David succeeds Tom O’Neill, who will retire at Clarks’ AGM next month

Clarks has announced the appointment of Stella David as its new non-executive chair.

David succeeds Tom O’Neill who will retire as chairman and non-executive director at the conclusion of the footwear retailer’s AGM on May 3 after serving on the board for 15 years.

“I would like to pay tribute to Tom O’Neill, who has been our chairman since 2013,” David said.

“He has seen the organisation through many challenges, most notably stepping in as executive chairman in 2015/16.

“On behalf of the board of directors I would like to express our thanks to Tom for his contribution to the Clarks business, with 15 years of dedicated service on our board.

“We greatly value his steady leadership over the years.”

David served as Clarks’ interim chief executive from the end of June last year until she was succeeded by Giorgio Presca, who joined the British retailer early last month.

She was also first appointed to the board as an independent non-executive director in March 2012.

She has over 30 years’ experience in branded consumer goods, with a focus on strategy and brand management.

She retired as chief executive of of William Grant & Sons, a family-owned, international spirits company in 2016, and currently has non-executive roles with HomeServe, Bacardi, and Norwegian Cruise Line Holdings.

She has also served as non-executive director for Nationwide Building Society.

Meanwhile, Presca himself was hired six months after Mike Shearwood stepped down following an complaints about his conduct.