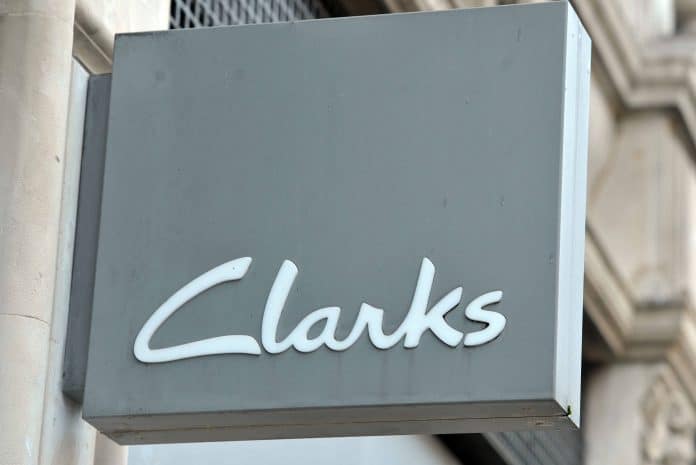 // Clarks confirms it will close down its Somerset factory

Clarks has confirmed that it will close down its Somerset factory just two years after the facility was opened, resulting in 35 job losses.

The news comes after the footwear retailer revealed in January that it would carry out a 30-day consultation procedure with the factory’s employees after the site failed to meet manufacturing and cost targets.

While 35 staff have been made redundant as a result of the consultation and factory closure, 10 others have taken up roles in other parts of the retailer’s business.

“In January 2019, we announced a proposal to cease production and close our Morelight manufacturing facility in Street,” Clarks said in a statement sent to Retail Gazette.

“Despite our best efforts, the levels of production and cost targets we hoped for could not be reached in the short to medium term and following a period of consultation, the proposal has been accepted and the factory will close.

“We have a strong duty of care to all our employees and have been supporting them through this process, offering outplacement support and identifying alternative roles at Clarks.

“We’re pleased that 10 employees have taken up a new role within our business, but regrettably the remaining 35 employees will be leaving us.

“They leave with our thanks and best wishes for the future.”

Clarks’ Somerset factory first opened 2017 and is one of the last British-based facilities for the heritage retailer after it moved its Cumbria factory to east Asia in 2005.

It still has its head office in Somerset.

Last week, Clarks hired Giorgio Presca to take on the role of chief executive, six months after Mike Shearwood stepped down following an complaints about his conduct.

Presca is slated to join the company this month.

Clarks operates 533 stores around the UK and Ireland and nearly 1000 globally.