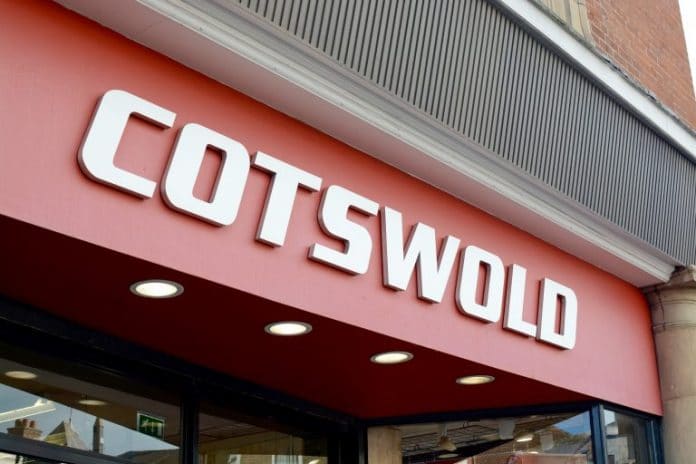 Outdoor & Cycle Concepts has reportedly launched a CVA proposal after drafting in advisers to lead the rent reduction and store closure scheme.

According to documents seen by Retail Week, the company – which operates retailers such as Cotswold Outdoor, Runners Need, Cycle Surgery and Snow+Rock – is seeking rent reductions across 50 of its 120 stores in the UK.

Outdoor & Cycle Concepts is also eyeing the closure of four unprofitable stores within three months, plus an additional three stores with immediate effect.

Retail Week also reports that the company wants to shift from quarterly to monthly rent across its remaining UK estate, as well exit the Irish market where it operates one store in Dublin.

Outdoor & Cycle Concepts has reportedly appointed advisers from Grant Thornton LLP to run the CVA, and they have reportedly started consulting with key stakeholders, suppliers and property landlords to explore all options.

Outdoor & Cycle Concepts’ parent company AS Adventures is also expected to provide increased funding to the struggling retailer on the condition the CVA proposal is approved, according to Retail Week.

May 13 has been set as the date that the CVA proposal will be voted on.

Outdoor & Cycle Concepts is also launching a turnaround plan that will see the appointment of a new UK chief executive after Greg Nieuwenhuys’s resignation last month, cost reductions across the business, enhancing its loyalty scheme, and various other initiatives.

The retailer is expected to report a pre-tax loss excluding exceptional costs of around £13 million for its 2018 fiscal year.