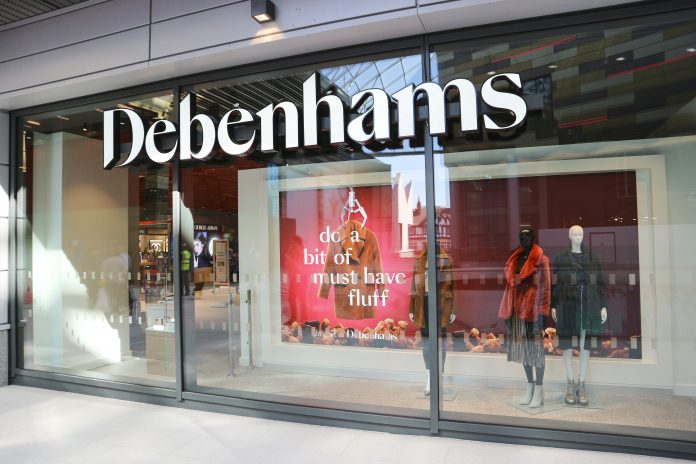 Mike Ashley has accused the Debenhams board of “falsehoods and denials” and urged two directors to take a lie detector test as his company tabled a £150 million rescue offer.

Yesterday, the Sports Direct boss called for an investigation on Debenhams’ board of directors – including a lie detector test for interim chairman Terry Duddy and non-executive director David Adams – while also suggesting that trading in its shares be suspended.

This was followed up by a stock market announcement this morning where Sports Direct confirmed it has offered to underwrite a £150 million rights issue for Debenhams.

The offer would form part of a “comprehensive refinancing” of the struggling department store chain and would see Ashley appointed as Debenhams chief executive.

However, this would be contingent on the retailer’s lenders agreeing to write off £148 million of debt.

Sports Direct added it was still giving “active consideration” to a conventional takeover of Debenhams.

Over the weekend, Ashley accused Debenhams’ bosses of “a sustained programme of falsehoods and denials”.

He said that in a meeting, “misrepresentations were made to induce Sports Direct into signing a non-disclosure agreement, locking them out of any ability to trade in the bonds or equity of Debenhams for a period of time”.

Ashley also said he and two colleagues subsequently took lie detector tests, with the results showing “without any doubt” that they were telling the truth in their recollection of the meeting.

He is now calling for Duddy and Adams to take their own lie detector tests to “clarify their recollection of this meeting”.

Debenhams reportedly asked Ashley to abandon his attempt to oust its board, writing a letter to Sports Direct that set out four conditions he would need to meet ahead of a deadline this morning.

According to Sky News, two of the conditions set out in the letter included Ashley withdrawing his request for an extraordinary general meeting aimed at ousting every Debenhams board member apart from its finance director, as well as providing a legal guarantee that the £150 million he is pledging would be available if Debenhams agreed to his request to become its chief executive.

The refinancing provides Debenhams with facilities of £101 million and £99 million, and includes the £40 million to replace the interim borrowing it announced in February.

The department store said the first facility of £101 million would be drawn down immediately and it would now move to the next stage of its restructuring, which includes reducing rents and closing stores.

Debenhams gave Sports Direct until today to either walk away or make a firm takeover offer that includes arrangements to refinance its debt, or commit to either providing funding for the business or underwriting the issue of new shares.

If nothing is agreed, Debenhams would only be able to access the remaining £99 million facility “upon transfer of those subsidiaries into the ownership of a lender-approved entity”.

This means Debenhams could hand over control to its lenders as early as tomorrow, effectively wiping out all shareholders – including Sports Direct.