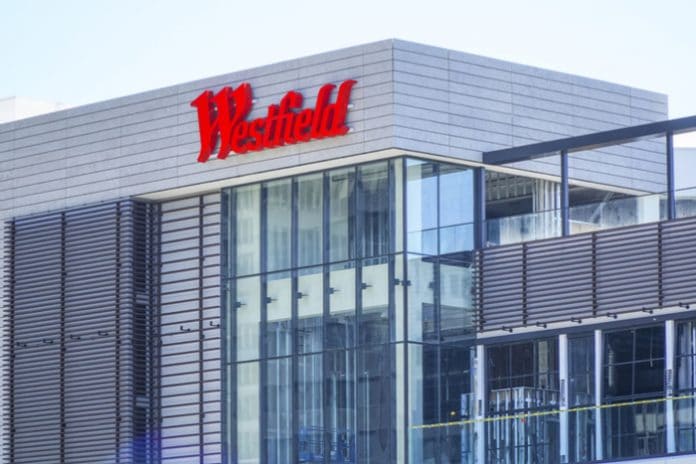 Unibail-Rodamco-Westfield has revealed a skyrocketing turnover increase in its first quarter, thanks to its recent Westfield acquisition.

Proportionate gross rental income from the shopping centre division was €673.9 million (£581.7 million), an increase of 73 per cent.

URW’s two London shopping centres – Westfield London and Westfield Stratford – were among the strongest contributors to its quarterly results, after its full year report released earlier this year showed that the Westfield acquisition had so far proven underwhelming.

The French company acquired the US and European arm of Westfield from its Australian owners in June last year in a deal valued at £18.5 billion.

URW added that its tenants at its European properties performed well during the quarter, despite the calendar shift of a late Easter worked against them.

Tenant sales at its European shopping centres were up 4.3 per cent, and by 4.8 per cent in its flagship centres.

Meanwhile, European footfall was up 2.4 per cent.

URW’s UK market was one of its star performers, with 8.5 per cent increase.