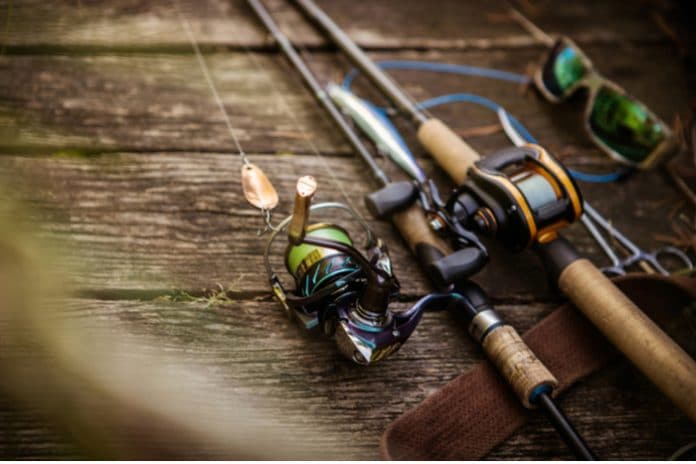 Angling Direct has revealed it swung to an annual loss after investing in new stores and online, despite the “transformational” year allowing it to book record sales.

The fishing tackle retailer posted a £266,000 pre-tax loss for the financial year ending January 31, compared to profits of £159,000 the previous year after administrative expenses of £11.2 million.

The firm added another three shops to its network over the year through acquisition and openings, while it also upgraded its websites in the UK and across Europe.

The latter boosted online sales by 30 per cent to £22.3 million.

The retailer added that its sales growth has continued on its trajectory since the start of the current financial year, going up 28.5 per cent on a like-for-like basis in the first two months and ahead 50.7 per cent overall.

It also opened another three stores since the year-end – taking its portfolio to 27 stores – and plans to add another 10 throughout the rest of the year.

It’s thought that Angling Direct’s figures were bolstered by the collapse of Fishing Republic, its main rival, in December after it failed to raise emergency funding.

“It has been a transformational year for Angling Direct, achieving record sales across the store network and online,” Angling Direct executive chairman Martyn Page said.

He added: “As the UK market consolidates, we are seeing a corresponding increase on our margins as the level of discounting from competitors decreases.

“Coupled with this are encouraging customer habits with increasing numbers of returning customers both in-store and online.”

Page also said the European market was also a “key focus” for Angling Direct in 2019, via its websites.

The retailer saw its international skyrocket by 112 per cent as it exported to more than 48 countries, helped by investment in its overseas websites and the launch of German, French and Benelux sites.